A checklist of works by John Jennings 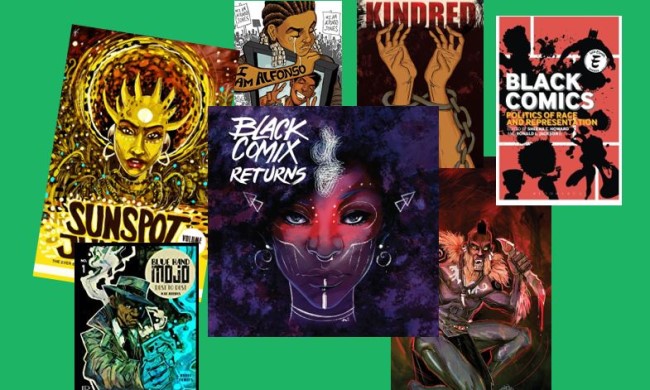 Visual artist, curator, and organizer, John Jennings has collaborated with several artists, including Stacey Robinson and Damian Duffy, among others to produce an outstanding body of work over the years. Following up on a presentation that Jennings gave recently, I wanted to offer a brief, incomplete checklist of some of the works he's published with folks since 2010.