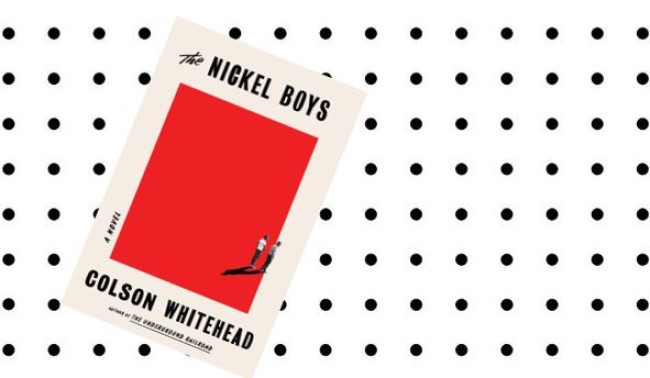 You want to talk about an extraordinary literary career? Well, look no further than Colson Whitehead. Earlier this week, his book The Nickel Boys was awarded a Pulitzer Prize in Fiction. It was his second Pulitzer.

He earned one with his previous book The Underground Railroad. Listen: that novel also earned a National Book Award for Fiction and the Arthur C. Clarke Award for science fiction literature.

And hey, I didn't need Whitehead to win those awards for me to be into his works. He won me over with his debut novel, The Intuitionist (1999), which I first read in paperback in 2000. I read that book and felt like I was witnessing something really special. I was captivated by this story about elevator inspectors and curious about the kind of mind that would come up with something like that.


Hold up: I want to interject for a quick moment to say that I sometimes think about book history, which is a field that considers the processes of publication, beyond simply the content of works. That means considering social, cultural, and economic factors associated with book production. It means taking account of issues like marketing, reception, and paratexts. The narratives that Whitehead composed matter to me, and so does the circulation and responses to his works in the world.

Before, during, and after reading The Intuitionist, I flipped to the back cover and re-read the blurb by Walter Mosley: "This extraordinary novel is the first voice in a powerful chorus to come." Sometimes you don't put much stock into book blurbs. But I wondered if Whitehead's debut signaled what might come next for him and others.

I read The Intuitionist one year, and then in the next, he released his second novel John Henry Days (2001). The abundance humor in that second novel prompted me to his first book, as I figured I missed some of the jokes he was telling. In the lead up to the publication of Whitehead's second novel, I checked out a few reviews of the book. 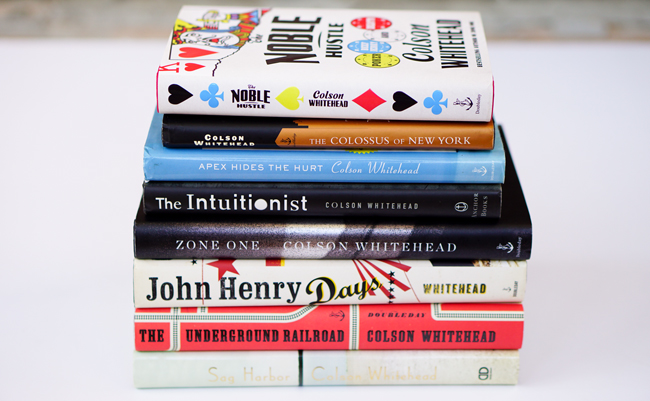 Somewhere around 2006, I started actively reading and building an extensive bibliography of reviews of Whitehead's books. A few years later, when I started blogging, my work tracking reviews on Whitehead had prepared me to produce coverage of books, authors, and special topics, where I recent articles.

I noticed early on that there were recurring appraisals of vibrant creativity. In fact, I'm certain that part of my own interest in writing about creativity for my own book was linked to becoming increasingly curious about the subject while reading Whitehead and coverage of his books.

Whitehead published nine books between 1999 - 2019. The timing and publishing schedule with his publisher is such that he releases a book in hardcover one year, the next year the paperback for that work is released, and then a year or so later, Whitehead releases a new book. He's been prolific and consistent. 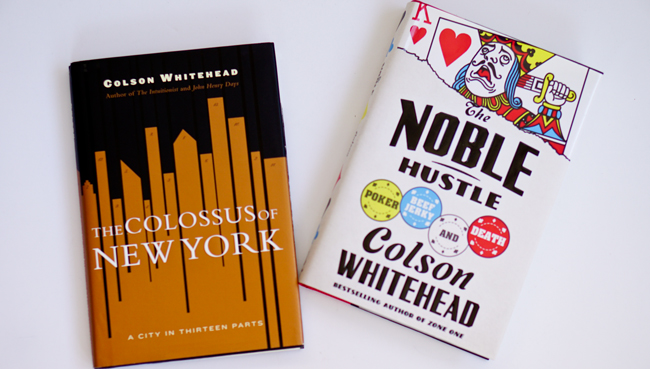 The relationship between Whitehead and Doubleday has been one of the most important author-publisher partnerships in twenty-first century African American book history. "I’ve been saying for twenty years Colson’s a genius," said editor of Doubleday Bill Thomas. "And he keeps proving me right. All of us at Doubleday are so proud to publish this great American novelist." The publisher has been really supportive of Whitehead's work, making sure to actively publicize his books and seek to get the book into the right hands.

Speaking of which, the publisher manage to get an advance copy of The Underground Railroad to Oprah Winfrey, and she chose the novel for her book club. That undoubtedly ensured that the book would have a large readership. Doubleday originally planned to print 75,000 copies of the book, but when Winfrey became involved, they chose to printed 200,000. The Underground Railroad has now sold over 1 million copies.


The partnership with Whitehead and his long-time agent Nicole Aragi is also important. In interviews, Whitehead sometimes tells the funny story that his first manuscript was so bad that his first agent dropped him. The unspoken story, though, is that his subsequent work was so good that he and Aragi have stuck together for around two decades now.

Whitehead's first seven books were filled with humor. So I viewed The Underground Railroad and The Nickel Boys as a notable shift in his tone and approach. The books are serious and in some instances dreadful.

The Pulitzer Prize committee referred to The Nickel Boys as "a spare and devastating exploration of abuse at a reform school in Jim Crow-era Florida that is ultimately a powerful tale of human perseverance, dignity and redemption." This praise contributes to and validates an extensive body of positive commentary about Whitehead's latest novel.

I'm looking forward to re-reading The Nickel Boys sometime soon, and then in a year or so, I suspect, he'll release his next book.

Related:
• A notebook on Colson Whitehead
Posted by H. Rambsy at 10:06 AM