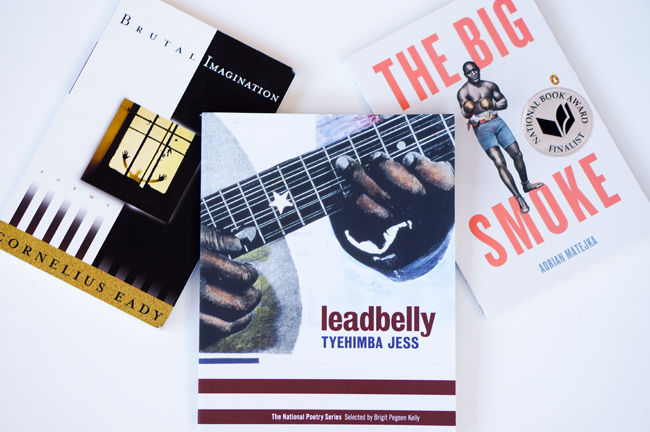 I discovered Cornelius Eady's Brutal Imagination (2001) in 2002 or 2003. A few years later, I encountered Tyehimba Jess's leadbelly (2005). I was deeply moved by both books, and though I had not fully and clearly formulated my ideas, I was on the slow, gradual move toward my book, Bad Men: Creative Touchstones of Black Writers. 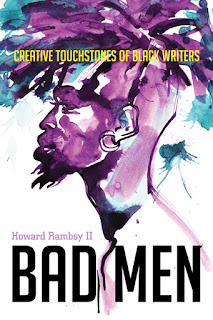 In his book Where Good Ideas Come From, Steven Johnson discusses this concept "the slow hunch" to highlight how original insights develop over an extend period of time. The genesis of my book on bad men likely had many origins, but I'm certain that coming across Eady's and Jess's works several years ago were foundational for me. Reading and re-reading their books unquestionably sparked and fortified my thinking about the significance of difficult and troubling men for creatvity.

Eady writes about the fictive black man that Susan Smith said kidnapped her children. Jess writes about the legendary, ex-con folk singing musician Huddie Ledbetter, best known as Leadbelly. Eady and Jess take on the personas of their protagonists, giving us inner access to these bad men cultural figures.

Brutal Imagination and leadbelly were always somewhere in my mind nearly anytime over the last decade as I thought of black writers and bad men. Reading those works prepared me to fully engage Adrian Matejka's The Big Smoke  (2013) about one of our crucial bad men, heavyweight boxing champion Jack Johnson. And more broadly, works by Eady and Jess connected to a large body of compositions featuring the musings of black male protagonists and central figures.

Related:
• A Notebook on bad men in poetry
• A notebook on Bad Men: Creative Touchstones of Black Writers
Posted by H. Rambsy at 7:21 AM