Ten years ago, I covered the first reading on my blog. I attended a book release reading for Adrian Matejka's book Mixology. At one point during the reading, he read a poem while holding his daughter, who wanted to join him at the podium. That 10 years ago seems so far away and so close.

Although I started this blog in 2008, I did not begin blogging about poetry in earnest until 2011. My writing on Matejka's poetry in 2009, was part of my early forays into the mode of writing and coverage. So I began with his work, and he's remained a mainstay on the blog.


After Mixology, I began blogging about a series of poems that Matejka was working on about the boxer Jack Johnson. With his permission, I did a few exhibits around campus focused on some of the poems he had completed. Those poems of course became his volume The Big Smoke.

Of the many volumes of poetry that I've covered with students during my 16 years at SIUE, none has been as widely admired by the students as Matejka's Jack Johnson book. The poems and subject really appealed to the students. 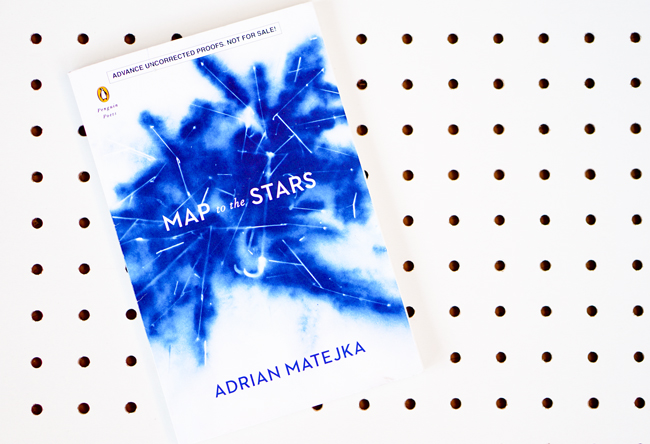 In 2017, Matejka published Map to the Stars, further extending his outstanding creative work. The book blended autobiographical reflections with explorations of space travel and black folks who've been interested in or linked to astrology in some way. Also in 2017, Matejka was named poet laureate of Indiana.

He's pushing on to new works as we speak. But I wanted to make sure I noted this 10-year anniversary of Mixology.

Related:
• A Notebook on Adrian Matejka
Posted by H. Rambsy at 7:57 PM