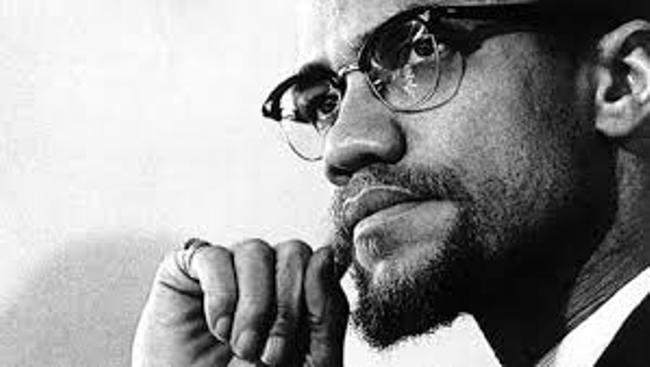 As part of ongoing African American Language and Culture Lab, we decided to produce a series of entries on Malcolm’s speech, “Message to the Grassroots” (texts & audio) delivered on November 10, 1963.

Our interest in the verbal artistry and consciousness of Malcolm’s "Message" led us to use text-mining software to pinpoint notable patterns concerning his word usage. We also present some of our findings concerning the jokes that appear in the speech as well as our documentation of Malcolm's use of "revolution" throughout his presentation.

Entries:
• “Message to the Grassroots” by the numbers
• Malcolm’s Lessons on the Histories of Revolutions
• The Humor of Malcolm X
• Yes, Malcolm is talking directly to You
Posted by H. Rambsy at 12:00 PM