Malcolm X’s “Message to the Grassroots” by the numbers 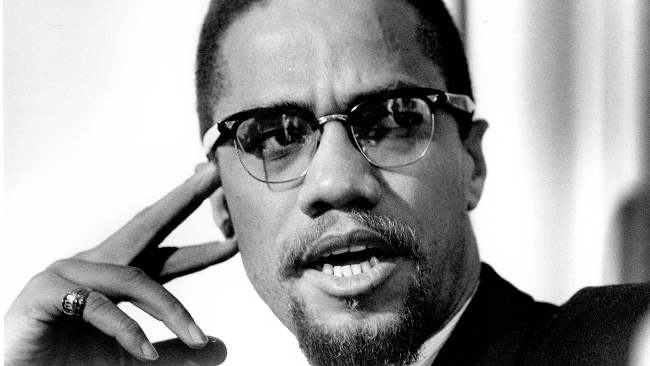 For years, Malcolm X’s “Message to the Grassroots” has been a speech we've frequently returned to when studying the Civil Rights Era and tracing the beginning of the Black Power Movement. We also regularly present the speech to students to showcase Malcolm’s remarkable verbal skills.

In “Message,” Malcolm discusses black nationalism, offers lessons on revolutions, presents his famous “House Negro” and “Field Negro” analogy, and calls out the Big Six. Malcolm’s delivery is rhetorically diverse, containing serious subjects as well as an abundance of humor.

Malcolm utters the pronoun “you” 168 times in his speech, making it his third most uttered word, after “the” (295) and “and” (194). Another one of his most frequently uses words is “revolution,” used 61 times, which he employs to refer to the histories of several different historical events such as the American Revolution, the French Revolution, Cuban Revolution, and so forth.

Of course, word count does not fully capture Malcolm’s rhetorical dexterity, including his humor, artful insults, rhyme, vernacular, and cadences. But mining Malcolm’s “Message” did make us aware of some of his recurring patterns and overall abilities as a public speaker.