The multiple people referenced in Between the World and Me 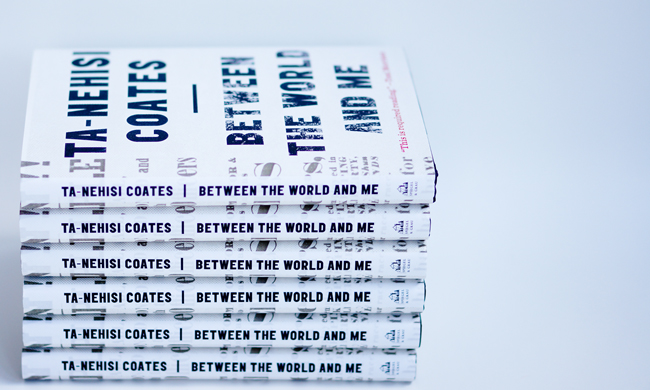 In his book Between the World and Me (2015), Ta-Nehisi Coates references more than 125 different people.* He presents a wide, electric number of individuals, from the 19th century Guinean Muslim cleric, Samori Touré and the Ashanti rebel leader Yaa Asantewaa to Abraham Lincoln and Robert E. Lee to poets Sonia Sanchez and Etheridge Knight to Greg Tate and Nas.

Journalists and various writers produced an expansive body of commentary on Coates's book. I suspect, though, that if school-teachers and reading group facilitators had been the primary reviewers they would have noted how many different people Coates references. Young people covering Between the World and Me are bound to pose questions.

Who is George Padmore? Who is Queen Nzinga? Who is C. L. R. James? Who is Strom Thurmond? Who is Carolyn Rodgers?  They would already know of Charles Drew, bell hooks, Albert Camus, and Renisha McBride, right? Similar to the experience of covering Coates's The Beautiful Struggle (2008) with students, Between the World and Me prompts teachers or discussion facilitators to become aware or keep track of a rather large number of people, especially black people.

One benefit of recognizing the multiple people referenced in Between the World and Me is that it gives us a sense of the variety of figures who cross Coates's mind as he passes along a narrative to his son. We become aware of signal points amid the networks or creative domains to which Coates belongs. Taken together, the many people mentioned reflect the diversity and vastness of interests for a kind of black studies writer.

------
* I'm indebted to my graduate assistant Cynthia Campbell who did so much heavy lifting as we produced an extensive index on Between the World and Me.