“I own my own masters”: An exhibit on slavery references in rap music 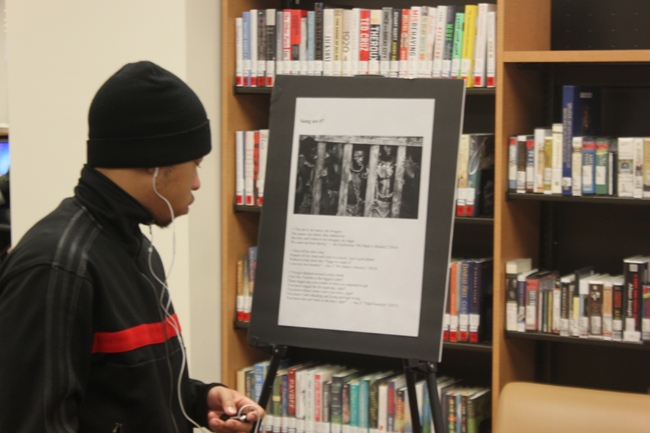 Late last year, my graduate student Jeremiah Carter and I co-wrote an article about what we called “slavery references” in rap music. For an extended period of time, we had been talking and thinking about the ways rappers would mention or allude to ideas and concepts related to enslavement and black people’s struggles for freedom. We eventually decided to write about what we were hearing in the music and discussing.

On February 2, we curated an exhibit showcasing rap lyrics displaying allusions to enslavement, liberation, and ex-slaves such as Frederick Douglass, Harriet Tubman, and Nat Turner. These allusions or slavery references emerged and persist over the decades among several different rap artists interested in displaying their sense of political and cultural awareness, or what folks refer to as black consciousness. As a result, slavery references constitute a vital component of rap.

Our title for our article and the exhibit are drawn from a line from Jay Z. At one point in the remix to “We Made It,” he boasts that “I own my own masters,” a reference on the one hand to his ownership of the first recording rights of his music (also known as “masters”) and at the same time a defiant statement about a descendant of slaves now owning the descendants of his owners. For more than two decades now, rappers took on the subject of slavery and then took off, like runaways. 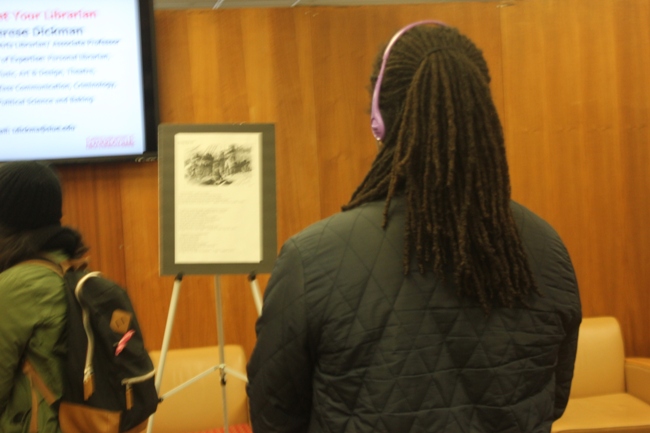 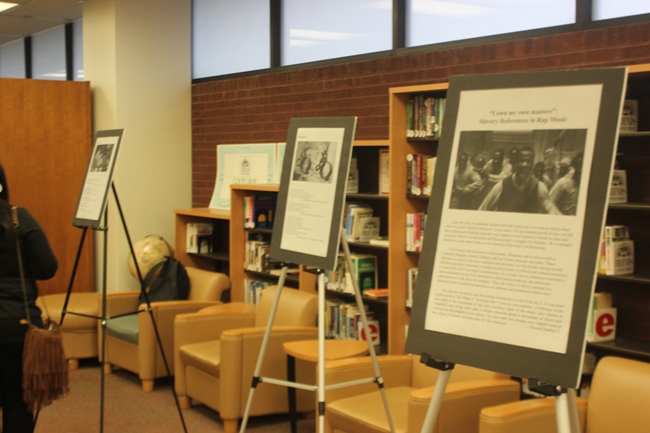