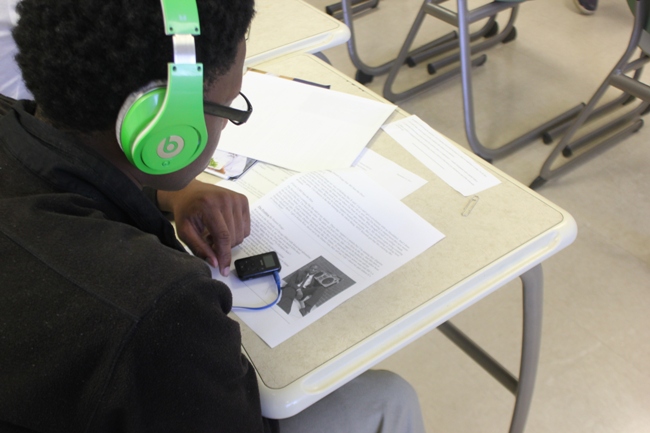 In March 2010, I assisted with the resources for an SIUE student named Dometi Pongo to produce what we called “The Malcolm X Mixtape.” Dometi had taken classes with me, and we agreed that he would use excerpts from Malcolm X speeches that we had covered in my literature courses to produce raps.

The results were wonderful. He produced several songs for a mixtape that fused Malcolm’s words with conscious rap lyrics. On September 23, at the East St. Louis Charter High School, we read, listened to, and composed responses to pieces from the mixtape.