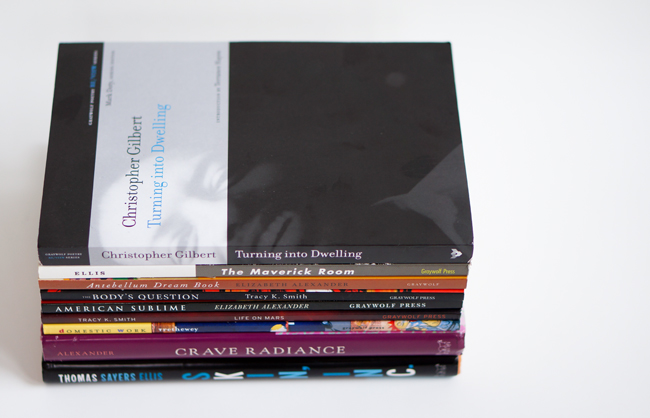 You could and probably should refer to Gilbert as a jazz poet.  He's no doubt connected to that tradition of poetic writing populated by Langston Hughes, Amiri Baraka, Sonia Sanchez, Quincy Troupe, Jayne Cortez, Sarah Webster Fabio, Michael Harper, Etheridge Knight, Ntozake Shange, and a host of others. They've collectively produced a body of poems that showcase the music and musicians associated with jazz.

I was fascinated that Gilbert's work contains these  "immersive" jazz poems, by which I mean,  the music is in the background, playing and acknowledged, but may not be the focus. For instance, "The Turn" is about two friends talking and playing pool in the basement as they wait for dinner. At internals throughout the poem, we're made aware that a jazz album is playing:


Coltane on the stereo snorts
the dream of his last album
into notes--Offering, Expression.

And later,  "We listen--the purging amidst / the chaos in Coltrane." And later still, "the sound of Coltrane scaling / the upper range of a wall in the dark."

Gilbert embeds Trane as one element, among many, in an everyday scene. There are other poems like that where the music or musicians take on a somewhat reserved role in the overall piece. They hold a definite presence in the poems, but they aren't necessarily the main points.

Gilbert's approach in some of the poems stand out because discussions of jazz poetry often concentrate on pieces that are tributes, where a musician or specific song is the central focus. Some of Gilbert's engagements, though, are understated. He's producing jazz poetry, just so subtly so.