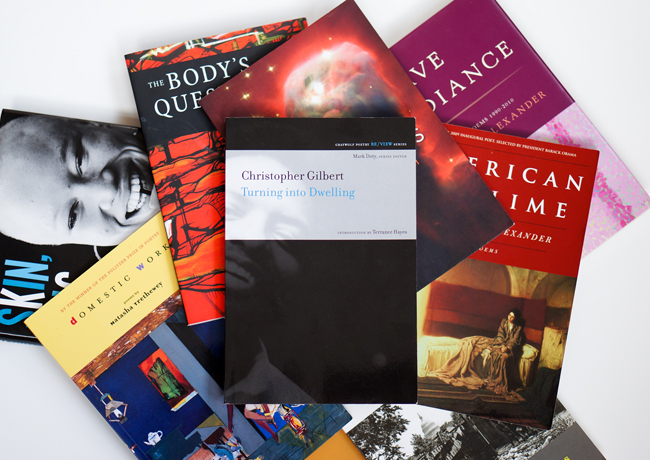 Actually, Gilbert (1949-2007) precedes those other writers, as his Across the Mutual Landscape was published by Graywolf in 1984. But back then, the overall environment for African American poetry was notably different. That was before the rise of the Dark Room Collective and Cave Canem. That was before those major Furious Flower Conferences, and prior to African American poets earning increased numbers of prizes and awards.

At the same time, Gilbert resembles a new poet. At least, he'll be new to the many readers who were unaware of his poetry when it was first published a little over 30 years ago. In addition, his poetic voice is distinct and refreshingly unfamiliar.