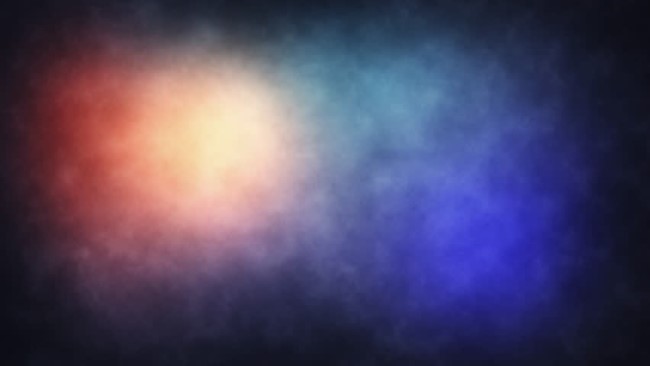 In addition to offering praise for the many works he covers and highlighting his interest in imagery, he presents various critiques. As I was previously noting, it's somewhat rare to witness a black writer offer public extended critiques of black poetry for a variety of reasons (fears that such critiques could be taken the wrong way, possibility of professional retribution, the code of silence within black communities, which Amiri Baraka once referred to as "colored patriotism").
In his article, here are a few critiques of poetry and the field of poetry that McInnis raises:

"Maybe that’s my problem—that I keep expecting poets to be precise in their meaning through a crafting of images that makes one understand their idea on a tangible level. I do not mind the emotive, but, often, the notion of the ethereal or even magical nature of poetry just seems like a copout for someone who cannot or is too afraid to make a specific statement, which is ironic since so many of them are so hell-bent on peppering their poetry with precise, scientific terms that rarely yield a preciseness in meaning" (2).

"As someone who loves determining/searching/researching the meaning to a word puzzle, I do not mind the search. I am just growing tired of there being nothing tangible/precise at the end of the search" (4).

"...it would be better severing of poetry and humanity if more editors and critics simply admit that the vast majority of poetry that they reject or omit is because of socio-political sensibilities than for craftsmanship" (6).

"My head loves the manipulation of form, but it has always been the works that impact or embed themselves in my gut that I remember. A bunch of beautiful/vivid, well-crafted images that combine to mean nothing precise do not impact me, do not remain in my gut.." (7).

"It is like watching a movie with great parts but no cohesive narrative. Clearly, that is fine for most, but I am often left intellectually and emotively unfulfilled. There are lots of enjoyable metaphoric moments, but, again, I would like those moments to 'payoff' in a more precise way" (34).

One of the extended critiques that he offers concerns works that he views as too "obscure/vague." I was most drawn to that point, or series of points, because it emerges so often among the students and various other readers that I have worked with over the last decade. Like, McInnis, many folks enjoy and even crave puzzles, but they are a little let down when the payoffs don't seem worthwhile. But they grow impatient with some obscure or even incomprehensible references.

I've talked to a few black poets about reader concerns along these lines. The poets responded that readers "need to do the work." That is, the readers should take more effort to understand the coded references and ideas being explored. So there's an impasse.

I think there are many reasons why obscurity emerges seemingly often in contemporary poetry, by which I mean right here, volumes of poetry published since 2000 . It's a relatively small field and thus a small number of gatekeepers who can dictate the norms and expectations. Further, for better and worse, there is no strong imperative to appeal to really large audiences. Accordingly, I suspect what some poets may view as perfectly clear could come off as obscure to many readers. And those  folks within some realms of poetry cherish ideas, language, and references that mean little to those who reside in other domains.

Whatever the case, McInnis's article gave me reasons to return to the issue of obscurity in poetry and consider why and how it emerges and sometimes frustrates readers.