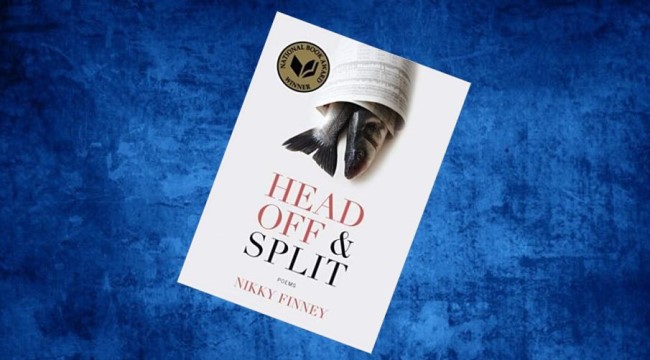 Nikky Finney is part of generational cohort that includes a number of prominent poets. Some are award-winning figures. Some are defined as "experimental." One is the co-founder of one of the largest, most successful black poetry organizations.

A few members of Finney's generational cohort include:

Most of those, at least those born after 1955, were a little too young to have participated actively in the Black Arts Movement of the 1960s and 1970s. They were watchful though, and a few got involved at the end.

These poets really began establishing themselves in the 1980s and onward. Rita Dove may be one of our most decorated. She won the Pulitzer Prize for Poetry in 1987, and she was U.S. Poet Laureate from 1993 to 1995. Along with Toi Derricotte, Cornelius Eady co-founded Cave Canem in 1996. The program has been a major force in the world of poetry and contemporary literature for some time now.

Finney had been well-known among groups of poets for some time. She served as a mentor. She published books. Still, winning the National Book Award for Poetry in 2011, really boosted her visibility on a national scale.

Many anthologies present poets chronologically based on their ages. Thus, we're often in positions of reading through the table of contents pages and considering poets according to their years of birth. From there, we might be inclined to consider poets as part of a generational cohort.

For now, I've been thinking of Finney as part of the cohort poets born during the 1950s. But I could consider the poets born between 1955 and 1965. At some point, I might think of her regional cohort -- poets from the South. Perhaps, I could think of her among black women poets. Or, even women poets in general.

Whatever the case, it's sometimes useful to think of poets as parts of groups or cohorts. So often, we think of poets one-at-a-time. But what about communities of poets or "schools" of poets? A consideration of larger groups of writers makes it possible to think about the intersections and departures. Doing so also dissuades us from thinking about writers in isolation.