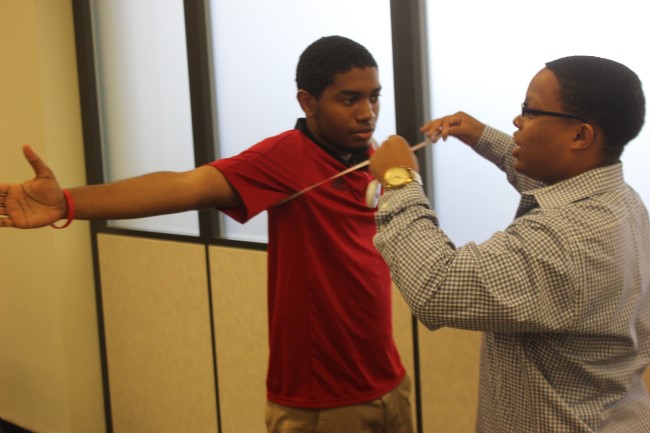 You've heard of power posing, right? Those are poses where a person strikes a powerful stance and thus feels more powerful. Power posing was discussed most famously by Amy Cuddy, and some aspects of the idea were debated.

I've thought about power poses in the context of body language of poets presenting their works and in relation to students. There's the Wonder Woman pose, where your hands are on your hips. There's the pose with hands clasped behind your head while reclining in a chair. And there's the arms spread wide as in victory.

Among students in my literature course, I refer to that last one as the Nikki Giovanni power pose. She has this signature pose where she extends her arms wide open. She'll sometimes tilt her head upward. 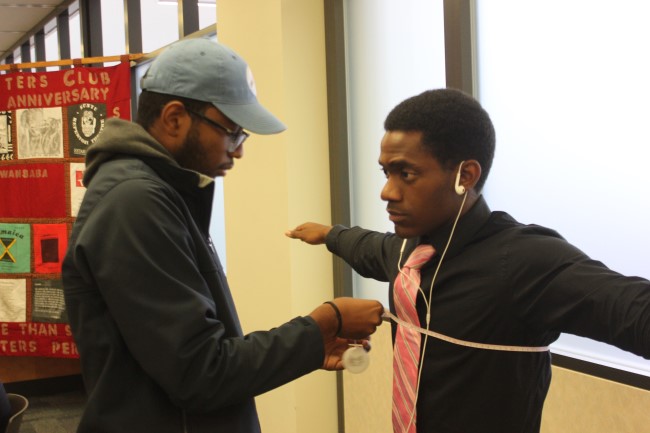 Last fall, a group of black men in my class received a donation of free dress shirts and jackets. We gathered one day to take measurements. When it was time to get chest size, the person measuring would say "strike the Giovanni pose," and the guys knew to spread their arms. 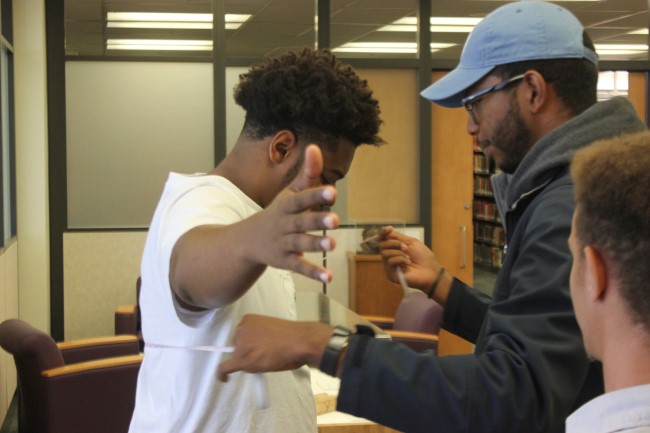 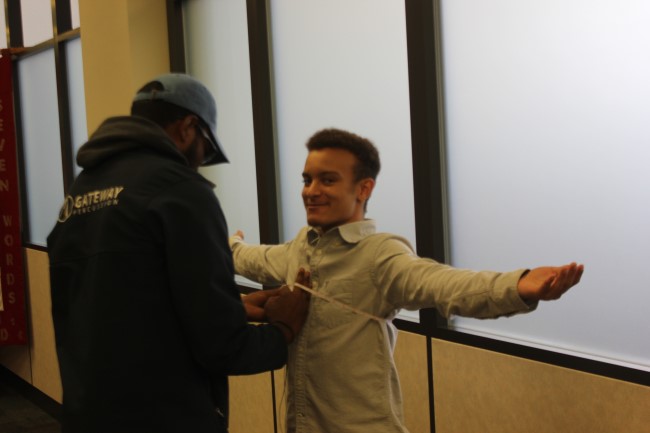