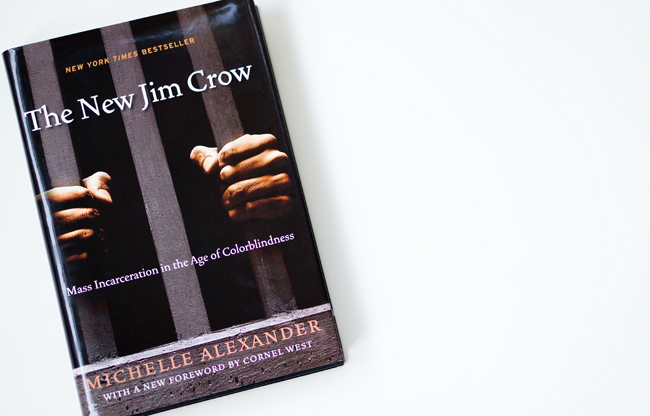 In the 21st century, few black books have gained as much attention among the grassroots and beyond as Michelle Alexander's The New Jim Crow: Mass Incarceration in the Age of Colorblindness (2010). The book generated widespread attention and was crucial to raising awareness about racial injustices associated with the imprisonment of so many people, especially black men, and the so-called war on drugs.

The New Jim Crow began to really circulate when it was released in paperback in 2012. Organizations facilitated reading groups focusing on the book. Alexander became a widely sought-after keynote speaker, and various readers regularly recommended that others take a look at her work.

I coordinated only one reading group on The New Jim Crow back in 2013, but Alexander's work has been a frequently referenced work in my classes. It's one of the books that at least some of my students have already heard about every semester. It's rare for a contemporary work of nonfiction to be so widely known among students outside of college classroom contexts.

Of the hundreds of thousands of books published each year, only a small fraction gain any special attention, and only a fraction of that fraction receives notice years after initial publication. Alexander's The New Jim Crow is one of those exceptional works, which is why I thought of it as I considered Black Book History.