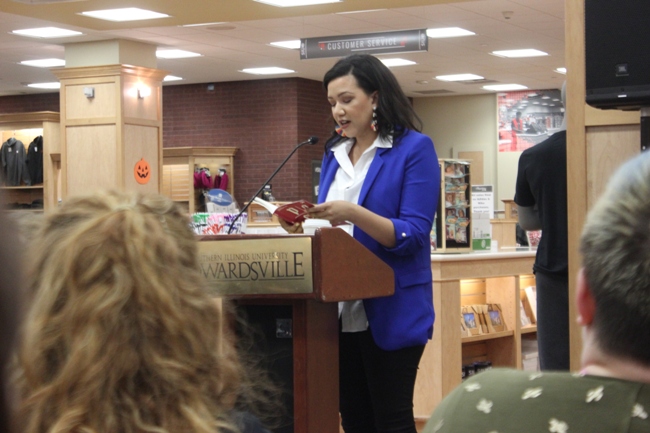 A busy teaching schedule has slowed me from all kinds of readings this semester, but fortunately, I'm now getting caught up on Tiana Clark's new volume, I Can't Talk about the Trees Without the Blood. And look at this: she has a a poem about the work of one of my favorite poets.

These days, it's not difficult to find contemporary poets writing about artwork. However, Clark takes the time here to write about a play, Baraka's Dutchman. Clark's "Dutchman in Reverse," as the title suggests, imagines thinking through the play backward. 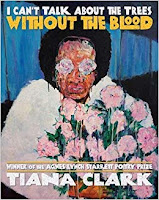 More than the play, the poem allows you to imagine rewinding the film version of Baraka's Dutchman. Reverse the killing of the black man Clay. Rather than remove him from the subway after he's killed, Clark writes "throw him back on the moving train." Rather than become distracted by Lula, "tell him to keep reading."

The idea that a poem responds to the motion of a film is really fascinating and innovative. The poem recreates the notion of video rewind, not only the content of the material. That kind of prompt placed my mind in a new place about seeing the action of the play and considering what a poem is capable of doing in relation to movement in a composition.

What other films might a poem be used to rewind? What else can poems do with film? Tiana Clark's "Dutchman in Reverse" had me considering the possibilities.

Related:
• A notebook on Tiana Clark
Posted by H. Rambsy at 9:48 AM