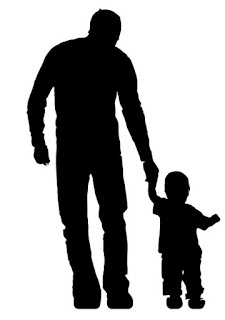 For our Academic Journeys project, we’ve interviewed approximately 100 first-year African American students, and among other findings, we discovered that in many instances, parents have a major influence on what many students select as their majors.

One first-year student said that he was influenced to choose Business Administration as his major based on his mother mentioning the financial rewards of a career in human resource and watching her work a supervisory position at a company. His father also helped guide his decision to major in Business Administration by giving him a list of “Highest paying occupations” from the Bureau of labor website.

A sophomore says her mom influenced her decision to major in Biology on a pre-med track. Her mother was a teacher and urged her daughter to choose a career path different from teaching because of all the issues teachers face. Her mother “just didn’t want that life for me.” Since the sophomore says she values the bonds formed with teaching children and hands on involvement, she chose to be a pediatrician.

Another student we interviewed comes from a family of medical professionals. His mom is a nurse, and his father is a dentist. Those factors strongly influenced the student’s chosen major of Pre-Dentistry. “Growing up I’d seen my dad work hard and gain success,” he told us. “I also saw the downfalls of being of a dentist, but then overall, I saw what the end goal was, and now he’s able to work whenever he wants.”

Yet another student we talked to was homeschooled before attending college. Under her mother’s guidance, the student learned to love and appreciate science, and is now majoring in Biochemistry. She stated that her mother’s influence inspired her to pursue a career in STEM.