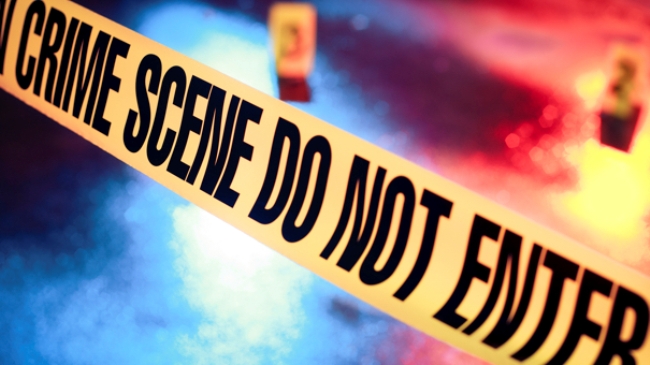 "Why don't nobody care when black boys shoot other black boys?"

That was what one of the high school students in East St. Louis said to me last week as we were talking about challenges in our communities. She was expressing her pain and anger about the July 2 murder of a 15-year-old schoolmate Traenez L. Brown Jr. He was killed by another schoolmate, a 16-year-old, who turned himself in on July 5, and was charged as an adult.

The student discussing the situation with me was talking through a range of her feelings. She was upset that things like this are "always happening around here." She was upset that people her age could get and use guns to shoot each other. She was also angry that "black people had a lot to say when Mike Brown got killed, but nobody protesting about this."

I'm the teacher for this language arts program this summer, but I knew my role in that moment was to listen, offering nods and "unh-hunh" as she spoke.

After the student mentioned Brown, I paused for just a moment.

The student followed up: "Yeah, yeah, I know it's different when the police kill someone. I'm just, you know, angry, that it's like nobody even cares."

"I got you," I said. And I did. I understood where she was coming from.

I've become accustomed to having conversations with black folks in St. Louis, East St. Louis, and the region, where we discuss gun violence, and someone invariably brings up the fact that it seems harder to get national attention or strong public outcries when a black person kills another black person. I almost never have these kinds of conversations with white people or black people who live in non-black communities.

On some level, I think the response to the shooting death of Brown reshaped what people think can and should happen when black boys are killed. Here in St. Louis and the region, you constantly hear references to the response to Mike Brown when loved ones are discussing the seeming lack of attention for a black boy or young black man killed killed. The student talking to me wanted people to care about her schoolmate Traenez Brown the way they did in the aftermath of other high-profile cases.

Related:
• A notebook on gun violence
Posted by H. Rambsy at 7:56 AM