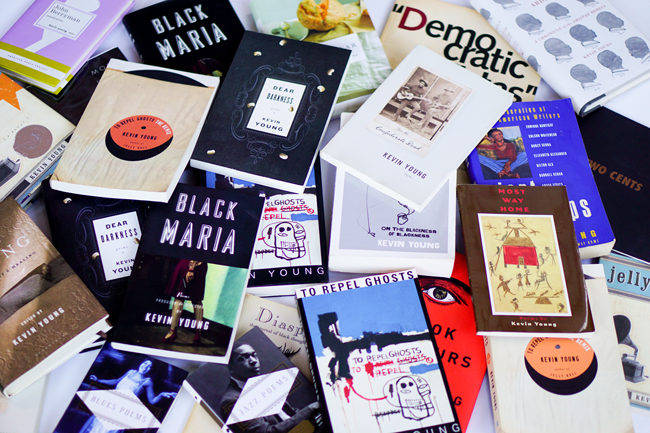 Kevin Young has been one of our most productive poets and editors over the course of the last 20 years.
He's published 9 volumes of poetry; he's edited 6 books featuring various poets; he edited a collection of poems by John Berryman and co-edited Lucille Clifton's collected poems; he produced an expansive study of African American literature and culture; and he edited a catalog  of the Raymond Danowski Poetry Library, arguably the world's largest collection of American poetry.

[Related: A list of Kevin Young's hardcover and paperback books] 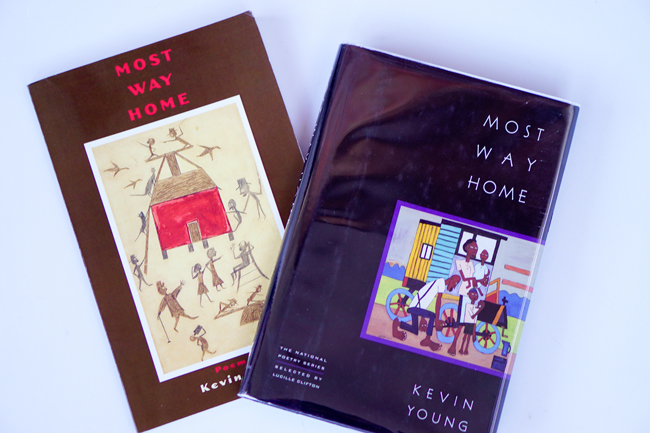 In the early 2000s, Young began working with Knopf; the relationship between the company and Young is proving to be one of the most enduring and important interactions between a black poet and publisher. Not coincidentally, Knopf remains the long-time publisher of Langston Hughes's poetry.

In 20011, Knopf published Young's  Ardency: A Chronicle of the Amistad Rebels, and in 2014, the Knopf published his volume Book of Hours: Poems. In addition to composing poetry, Young worked on several editorial projects. 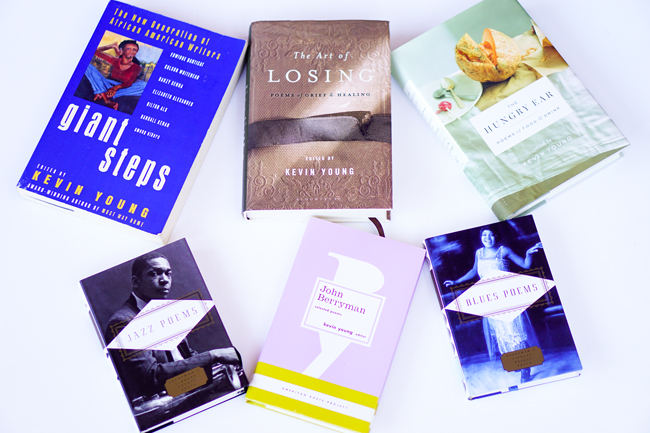 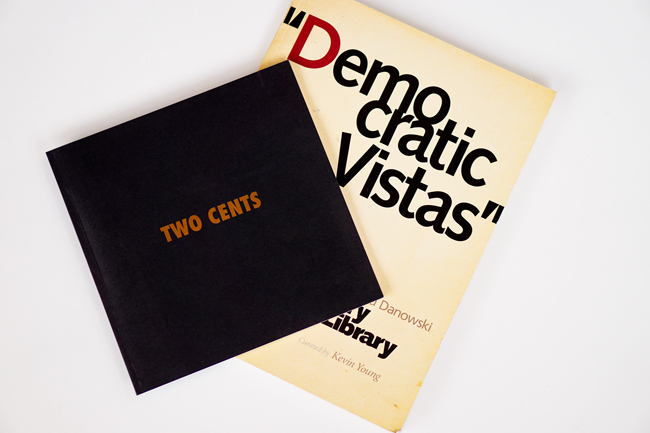 Over the decades, Young has been involved with special projects. In 1995 and 1996, an exhibit Two Cents featuring artwork by Jean-Michel Basquiat and accompanying poetry be Young appeared in Florida, New York, and California. The exhibit catalog included paintings by Basquiat and poems by Young.

In 2008, he edited the catalog "Democratic vistas" exploring the Raymond Danowski Poetry Library, which was published by Emory University; the university's library holds the Danowski collection. 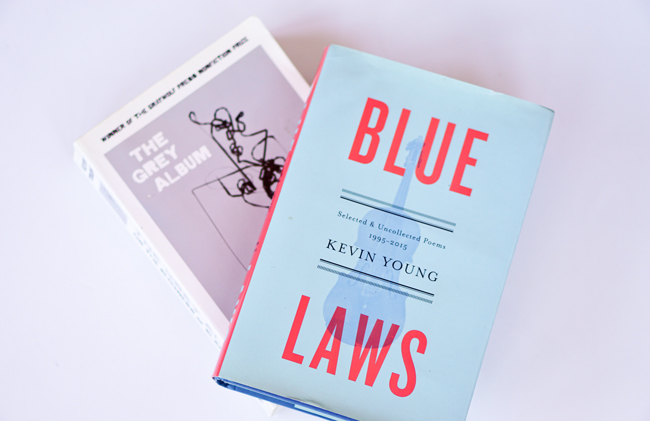 In 2012, Young's published his nonfiction work The Grey Album with Graywolf Press, and earlier this year, Knopf published his Blue Laws: Selected and Uncollected Poems, 1995-2015.