Malcolm’s Lessons on the Histories of Revolutions 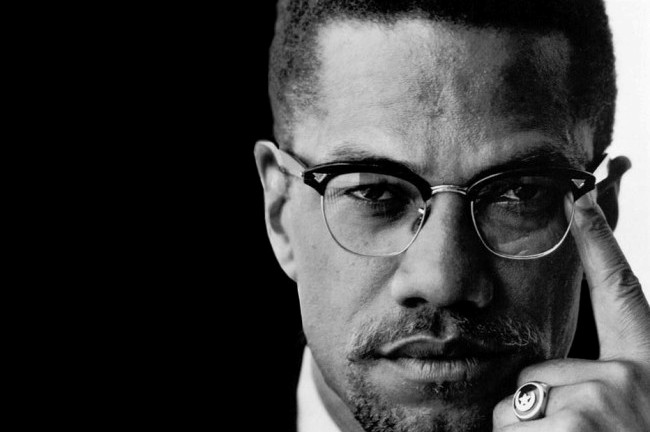 Given Malcolm X’s reputation as a black nationalist militant, there’s no surprise that “revolution” was one of the most frequently uttered words in his speech “Message to the Grassroots.” He uses “revolution” 61 times, topping all other unique words in the speech. An examination of “Message” reveals that Malcolm deployed the word most often in the context of a brief lesson on the histories of revolutions across the world.

Rather than call for a revolution in then contemporary 1960s America, Malcolm spent a considerable amount of time discussing historic revolutions in France, America, Russia, and China and modern revolutions in Kenya, Algeria, and Cuba.

“I would like to make a few comments,” announces Malcolm, “concerning the difference between the black revolution and the Negro revolution.” He goes on to explain that he thinks “many of our people are using this word ‘revolution’ loosely, without taking careful consideration of what this word actually means, and what its historic characteristics are.”

According to Malcolm, all those revolutions were based on land. “Land,” he noted, “is the basis of all independence. Land is the basis of freedom, justice, and equality.” Revolutions had swept Asia and Africa, he explained, and emergent revolutions in Latin America had deeply unsettled “the white man.” So, Malcolm asked, “How do you think [the white power structure will] react to you when you learn what a real revolution is?”

Honing in on “revolution” clarifies how Malcolm used the word in his speech. His extended discussion about admirable revolutions as opposed to the timid “Negro Revolution” mocks the nonviolence of the Civil Rights Movement. He never directly calls for a revolution, but instead cautions audience members not to use the word so lightly.