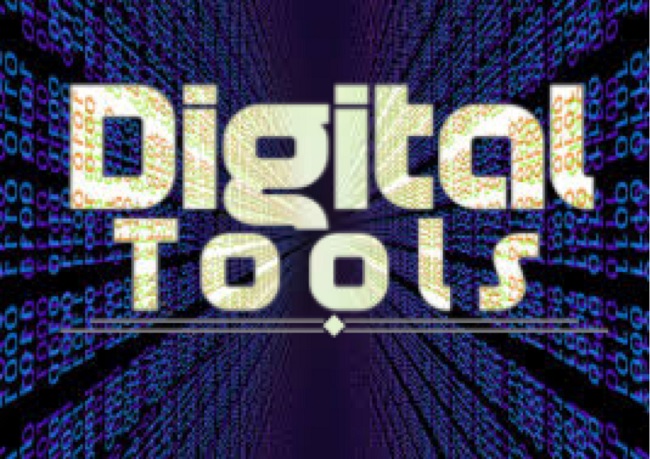 Google Ngram charts the numbers of times an n-gram (a character or characters that stands for a word or group of words) appears in Google’s collection of texts published between 1500 – 2012. Google Ngram is useful for tracking the prominence of specific people, subjects, and locations overtime in print publications from Google’s database.

NYT Chronicle identifies the number of times a particular word or phrase appears in the New York Times from 1851 to the present. The program creates a timeline where the frequency of the word is plotted on a graph in relation to how many times it appeared in the newspaper. NYT Chronicle is useful for tracking the coverage of various subjects from the newspaper over time.

Rap Stats scans a massive online database of rap music from 1988 to the present and identifies words or phrases from song lyrics. Rap Stats can assist scholars interested in tracking the rise and fall of terminology over the course of rap history.

Google Trends: This tool tracks the use of a specific word or phrase in relation to how many times people searched the word on Google’s search engine from 2004 to the present. The website produces a number of visualizations such as a line graph that charts topic frequency and a heat map that shows the regularity of the terms that have been searched worldwide. Scholars might find the tool helpful for tracking keywords and subjects pertaining to African American literary studies.

Metacanon: Metacanon is an interactive database that measures the frequency of citations literary works receive in scholarly journals. This tool is useful for gauging the prominence and ranking of literary works over an extended period of time.

Venngage is a data visualization program that allows users to convert quantitative data into accessible graphics. This software is useful for displaying various trends in literature and history.

Wordle is a program that allows users to generate “word clouds” from text documents you upload. This program is useful when creating a data visualization of a specific by scaling the size of words depending on the number of times words appear in a given document.

VoiceThread is a multimedia slideshow that allows users to leave comments on images, documents, and videos. This program is useful for collaborative projects and sharing information on a multimedia platform.

Text Mining Software
Voyant Tools is a free, web-based, text analysis and visualization toolset that enumerates words in a text or series of texts, categorizes the words, and also pinpoints word densities. Scholars seeking to analyze multiple texts in a single instance and identify recurring patterns and shifts could benefit by utilizing this tool.

AntConc is a freeware corpus linguistic toolkit that allows users to derive a variety of information from text documents. This program is useful when tracking the frequency of specific words and also pinpointing what other words or phrases are most likely to appear alongside one another in a given document.

Annotation Websites
Hypothes.is is an open-sourced project that aims to collect annotations made on any web-based content. This tool is useful for collaborating, organizing research, and taking personal notes about specific texts.

Genius is a database of texts that allows users to annotate specific words or lines in documents to clarify its meaning. This website is useful for collaborative annotation projects and clarifying specific passages of literary texts.