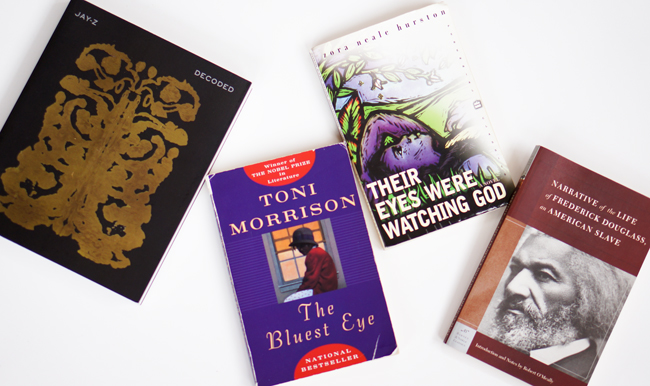 Well, not entirely free.  In exchange for downloading the album, the app collected a trove of information about the new customers. For instance, the app prevents a person’s phone from sleeping in order to collect information from other apps as well as learning the person’s precise GPS location, full network communication, and phone status among other things. Thus, the new customers were paying for the album, not with cash, but with the currency of data and metadata from their phones.

So the methods by which Magna Carta was released that July were an important moment for Jay Z, Samsung, big data and rap music, and business.

That summer of 2013 also proved important for me as well. I decided to listen to all of Jay’s solo albums up until that point, which included 188 songs. While Samsung gathered information on its new customers, I began collecting data on Jay’s music. I paid attention to perfect rhymes, slant rhymes, metaphors, similes, and other stylistic features of his work.

I began to ask more questions about Jay’s music and think about the significance of tracking characteristics from each song. Similar to Samsung, I was interested in metadata concerning Jay Z. Instead of paying particular attention to Jay’s fan base, I was quantifying his distinct modes of delivery as well as the production histories of each album.

I observed Jay’s style change over the course of 12 albums. I tracked the number of producers who participated in the production of each album and noted which producers collaborated on some of Jay’s biggest hits. Later, I tracked the average word usage of each of Jay’s album and compared those numbers based on album sales.

The summer of 2013 did not just entail listening to rap music. During those months, I was studying for my comprehensive exams, as I was in the process of pursuing a graduate education in literary studies. When I wasn't only studying, I was working to quantify features of African American short fiction. I tracked the usage of African American Vernacular English, references to geographic regions, the presence of cultural metaphors, and other attributes of short fiction by Zora Neale Hurston, Richard Wright, Edward P. Jones, and several others.

I just completed my first year as a professor in the department of at the University of Texas at Arlington. This past semester, I taught two courses: "Geo-Coding Black Short Stories" and "The Life and Times of S. Carter." In retrospect, those courses are directly linked to my listening, studying, and data-gathering experiences during the summer of 2013.

At the time, I did not fully understand that collecting and comparing quantitative data about African American short stories with thematic content would equip me with a powerful lens for examining literary expression. I was also unaware that gathering and quantifying information about 188 songs by Jay Z would serve as such a sturdy foundation for my future work on data and metadata and a literature course on life and times of S. Carter.