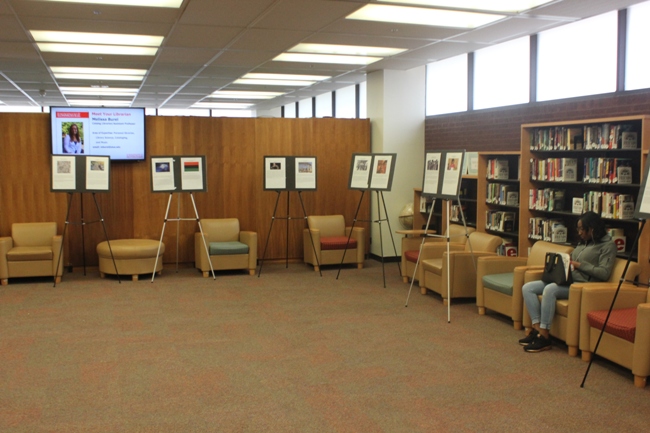 On February 23, my colleagues Tisha Brooks, Elizabeth Cali, and I coordinated our annual Toni Morrison exhibit. Students in Brooks's Morrison course produced audio commentary and display boards focusing on Morrison's works, and we organized their commentary, added background music, and placed the materials on audio devices.

Many people know that Toni Morrison is a world-renowned author of fiction. She has written eleven novels, including The Bluest Eye, her first book and Beloved, her best-known work for which she won the Pulitzer Prize in 1988. Morrison is also the first African American woman to win the Nobel Prize in Literature, an honor she received in 1993. However, Morrison is more than a writer of fiction. Over the past four decades, she has also produced a considerable number of essays, memoirs, reviews, eulogies, lectures and speeches in addition to publishing a well-respected book of literary criticism, titled Playing in the Dark: Whiteness and the Literary Imagination, and editing The Black Book: Three Hundred Years of African American Life.


Images from the event: 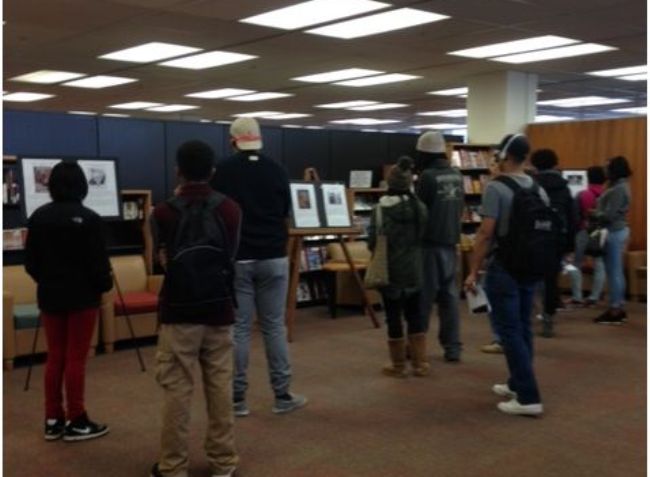 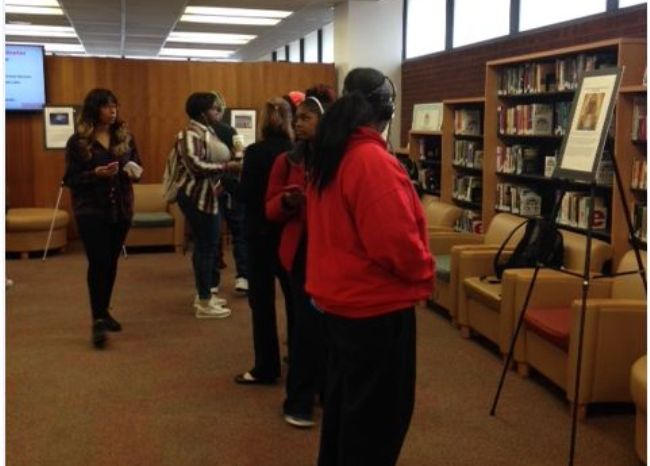 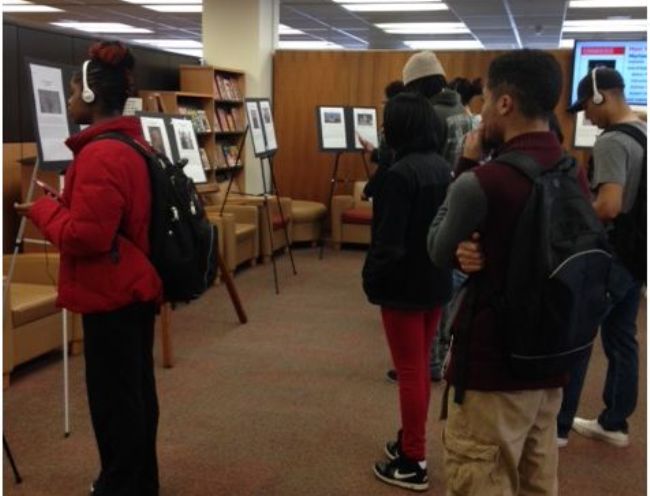