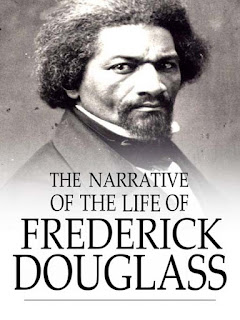 When I poll literature students at my community college in northern Houston, a majority of them have never read Frederick Douglass’s work. There are numerous reasons that they have not read Douglass, but a repeating theme relates to what they were taught in high school. The curriculum at various secondary schools does not require students to spend much time studying African American literature and history, and though there are a number of educators who are invested in their students learning this important material, too many students are graduating without contact with Douglass.

After reading Douglass’s Narrative and his “What to the Slave is the Fourth of July,” my students, who are largely African American, become irritated with their secondary institutions for not ensuring that African American literary productions are a permanent fixture within the curriculum. Based on his important Narrative, these young scholars write and speak about Douglass as an influential, radical, and courageous figure – an icon they should already know. He becomes another important activist in their arsenal of Black revolutionaries who faced implicit danger in order to fight the racism within dominant white institutions and society.

Erin Ranft is a professor of literature at Lone Star College–North Harris.
Posted by H. Rambsy at 2:15 PM