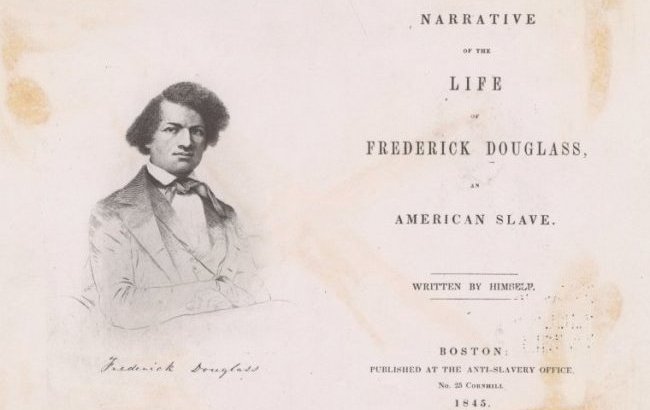 We’ve recently begun examining the word count and lexical density of Frederick Douglass’s Narrative. After a preliminary look, what stood out to us was how much longer chapters 10 and 11 were than the previous chapters and the appendix. In fact, chapters 10 and 11 constitute approximately 50% of the Narrative.

Here’s a list of the word count of each chapter and the appendix:

The length of Chapter 10 is especially notable given how much longer it is than the previous nine chapters. Studying those chapters using text-mining software makes the word count between the chapters much more apparent. Scholars rarely seem to take note of the discrepancy among those chapters.

Even though Chapter 10 is the longest, this section covers the smallest amount of time in Douglass’s life. Chapter 10 begins in January 1833, when Douglass becomes a field hand and ends a few years later with him working on a shipyard in Maryland. In Chapter 11, Douglass decides to run away and “on the third day of September, 1838,” he left Hugh Auld’s plantation. In the final paragraph of the Narrative, on August 11, 1841, Douglass recalls being “strongly moved to speak” at an anti-slavery convention in Nantucket, Massachusetts.

In chapters 10 and 11, Douglass uses 18,113 words to discuss eight years of his life, primarily discussing his experiences from 1833 to 1838. This 5-year period, which includes Douglass’s transition into adulthood, comprises nearly half of the Narrative.

Perhaps the brevity of chapters 1 – 9 is notable in ways that demand more of our attention as well. The relative shortness of Douglass’s overall Narrative helps to explain why the book circulates among so many students. And maybe, the shortness of those early chapters also speaks to the accessibility of the work as well.