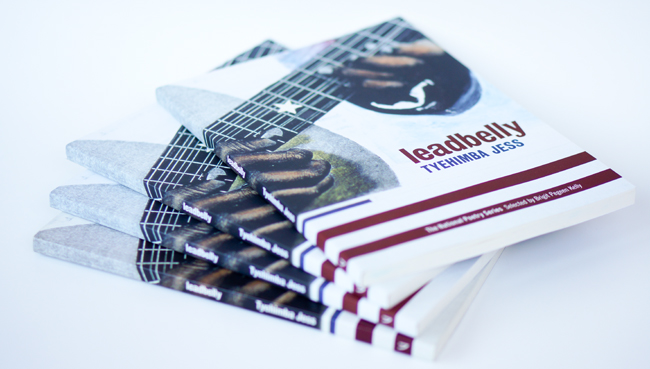 Yeah, the lists I was developing grew and grew, after I read Tyehimba Jess's Leadbelly. I was realizing that aspects of the musicality, history, persona poems, character-driven approach, and more in Jess's book were also in all these various volumes that had recently appeared and were appearing.

Here's a look at 7 volumes that caught my attention that were published prior to Jess's work and then 7 volumes following the publication of Leadbelly.

Of course, that's just a small sampling. There are many more. Whatever the case, over the last ten years, when I was thinking of lists of volumes of poetry, Leadbelly was often in the mix.