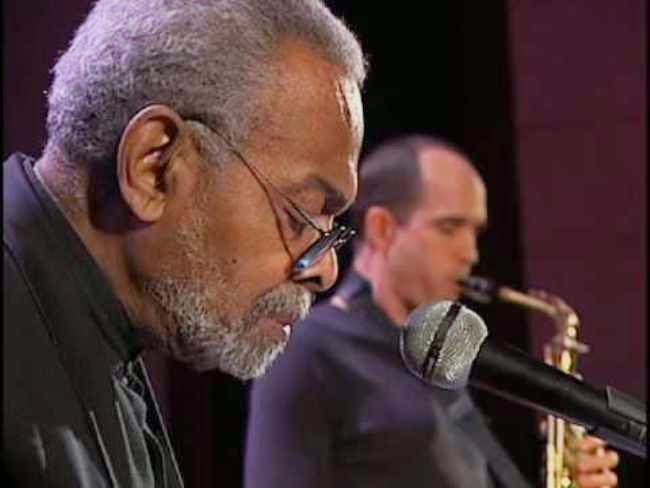 "Nothing happening but out and way out." --Amiri Baraka

Several years ago, I was in the audience as Amiri Baraka was mentioning various jazz musicians whose works were "far out." I forgot the people he included in his list, but how he closed stuck with me. "[Thelonious] Monk was the outest of the out," he said.

A few days ago, I was viewing a YouTube clip of Baraka reading his poem "Revelations," where he closes mentioning that the real question is "how to get out" of hell. That prompted me to return to a few more of his poems and see if I noticed instances of Baraka mentioning "out" in distinct ways.

At one point in his poem "Digging Max," a tribute to the jazz drummer Max Roach, Baraka describes three superb qualities of the musician: "Out Sharp Mean." In his poem "Kutoa Umoja," from his record It's Nation Time (1972), Baraka encourages his African American audience that we "need to get on out side ourselves. "In "Wise 1," he explains that if "enemies" destroy your culture, then you are in "deep trouble," and it will "probably take you several hundred years to get out!"

Glance through his poems, and you'll see uses of "out" all over the place. There's this moment in "Jungle Jim Flunks His Screen Test," where Baraka goes:

There and elsewhere, he draws on the multiple meanings of the word, and at other times, he uses the word as a compliment to mean hip or innovative (i.e. "far out"). Hence, he refers to Max Roach as "Out" and Monk as "the outest."

Maybe we can consider outness as a way of thinking and being for Baraka. For as long as people have written about his work, they've talked about his engagements with black music. What if the music was also a way for Baraka to "get out"?

It's plausible to consider that black music (especially jazz), black militancy (especially Malcolm's brand of activism and ideology), and various other modes were vehicles that could allow a poet to achieve new levels and uncharted territories of creativity. After all, Baraka's "Black Art" calls for a kind of poetry that supposedly had not yet been fully developed at the time. 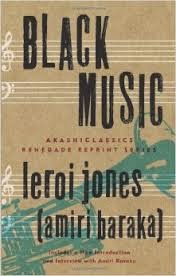 In his book Black Music, there’s this moment when Baraka mentioned his wish that other jazz artists would “dig a little deeper into the music and get out there somewhere near where Monk is.” He closes the essay noting the piano player’s rising success: “Monk now is making his way into bigtime America, and he hasn’t given his mind away on the way in. He’s still 'out there.'”

Jazz musicians such as John Coltrane and especially Monk gave Baraka a kind of artistic and even philosophical basis for outness. Back in 1957, Trane and Monk performed together in what is now viewed as a legendary stint at the Five Spot, a renowned jazz club in New York City. In his book Digging (2009), Baraka reflected on that "historic Five Spot engagement," and noted "I was there every night." Obviously.