Jericho Brown takes you there in #BlackPoetsSpeakOut 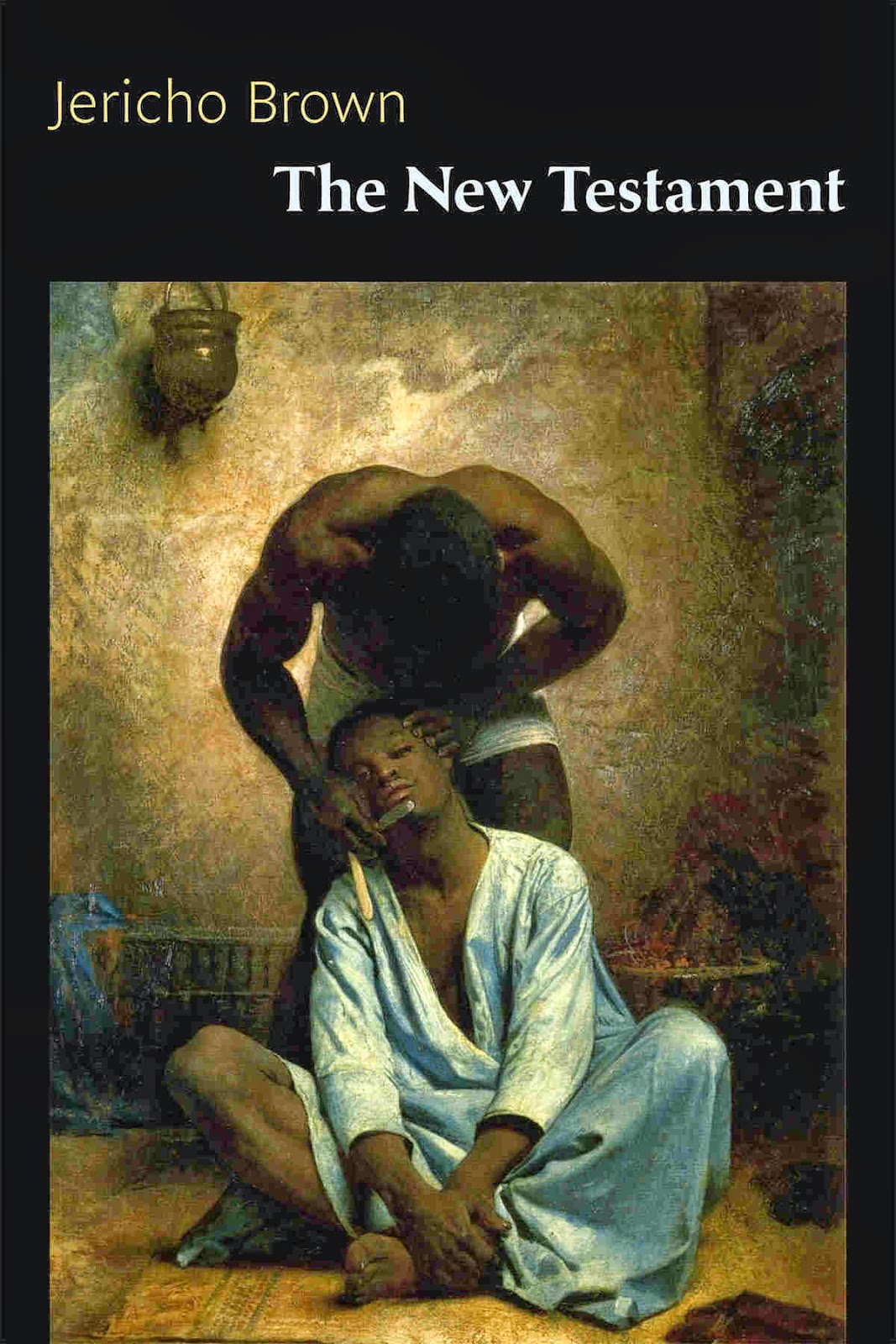 In addition to helping organize the #BlackPoetsSpeakOut project, Jericho Brown contributed by reading from his poem "The Interrogation." I enjoyed the overall reading, and I was especially moved by the following lines:


[The police] want me kicked,
So kick me they do. I cannot say
They love me. But don’t they seek me out
As a lover would, each with both hands
Bringing me to my knees

Whew. He took us there, didn't he? In the larger discourse and protest statements concerning police brutality, you'll be hard-pressed to encounter anyone drawing a link between law enforcement officers acting "as a lover would." Right?

Well, a close look at the record suggests that Brown is on to something. For one, consider, as the stats go, many folks convicted of murders knew their victims. But let's look closer still at some of the high-profile offenses aganist black men committed by policemen. Remember Abner Louima? Police officers sodomized him with a broom handle, which was subsequently placed in his mouth.

Daniel Pantaleo, the officer who choked Eric Garner to death, previously faced charges for his physical treatment of citizens. "A pair of Civilian Complaint Review Board filings in April 2012," notes a recent article in the New York Daily News, "charged Pantaleo with strip-searching two suspects in public — and 'slapping' their testicles."

Like Brown, we certainly "cannot say / They love" black men. Yet the ways that they "seek me out" contain peculiar intimacy. In the context of #BlackPoetsSpeakOut, Brown offers a really important, uncommon perspective--a perspective always already with us but rarely ever uttered.

Related:
• A Notebook on #BlackPoetsSpeakOut
Posted by H. Rambsy at 9:47 AM