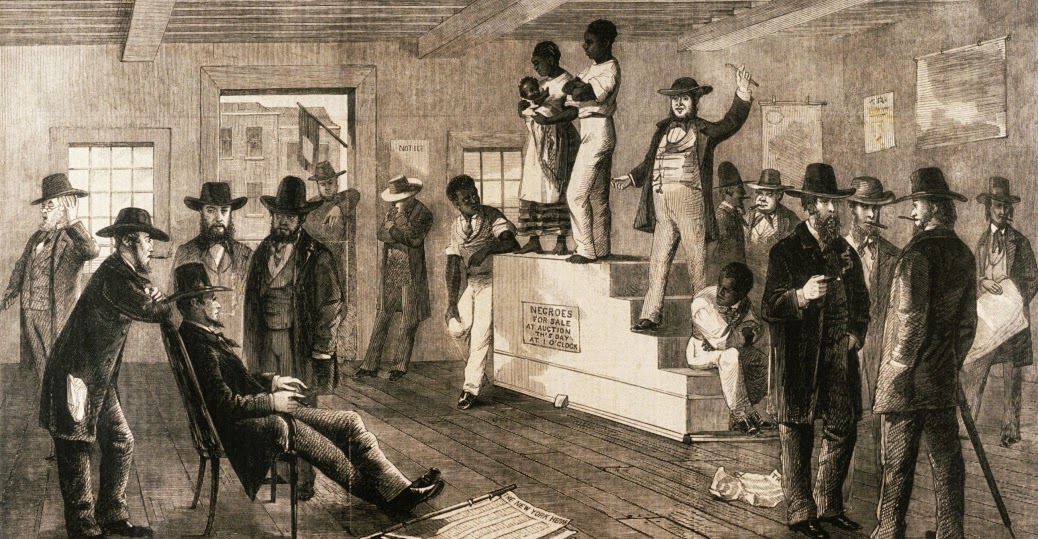 Last weekend, I went to Cincinnati, OH, with a large group of SIUE students to visit the National Underground Railroad Freedom Center. As if it weren’t enough to see where the Ohio R. separated Ohio (a free state—by only one vote) and Kentucky (a slave state), the Freedom Center offered a useful new way for me to discuss black people living in America prior to Emancipation. One of the museum guides, Christopher Miller, prompted me to use "enslaved" instead of simply "slave" when discussing people who lived in bondage.

While the spelling and syntactic differences in the words are subtle, their difference in implications are important. When we think of "slaves," most of us think of those with no will of their own; we probably imagine beaten laborers and individuals treated in some cases worse than animals—the visualizations are endless. However if we were to reconsider these individuals as “enslaved;" we acknowledge that slavery is an unnatural condition imposed on individuals.

By replacing “slave” with “enslaved” we subvert 19th century propaganda that advanced the idea that black people were naturally subservient, animalistic, and predestined to be tamed and to serve (some of which continues to be filtered into popular culture today). “Slave” also implies no past, future, hope of escape, or any other possible reality for enslaved individuals. “Enslaved,” by contrast, suggests that these were people who had pasts, futures, and the abilities to live autonomously, had the condition of slavery not be forced upon them.

No, we’re not playing the blame game—not yet anyway--, but isn’t it more accurate to suggest that these people were forced into an unnatural condition instead of identifying them as only objects?
Posted by H. Rambsy at 9:52 AM