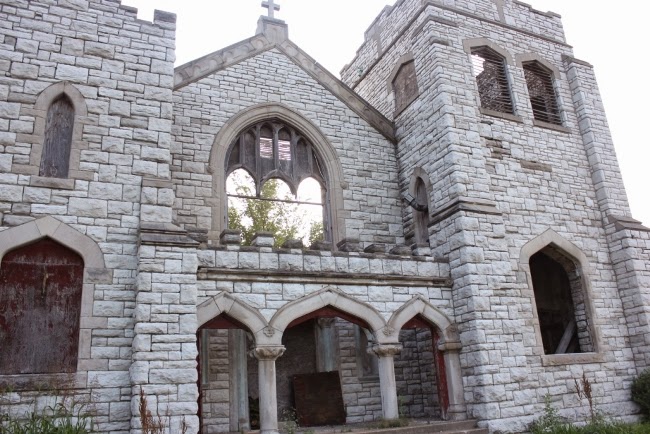 This semester, I’ve been working with various people on projects related to East St. Louis. Some of the people are residents of the city; some are students at SIUE; some are from other places. Since so many pieces of the projects are in process and developing, I’ve been inclined to refer to what I’ve been gathering as an East St. Louis Sketchbook. 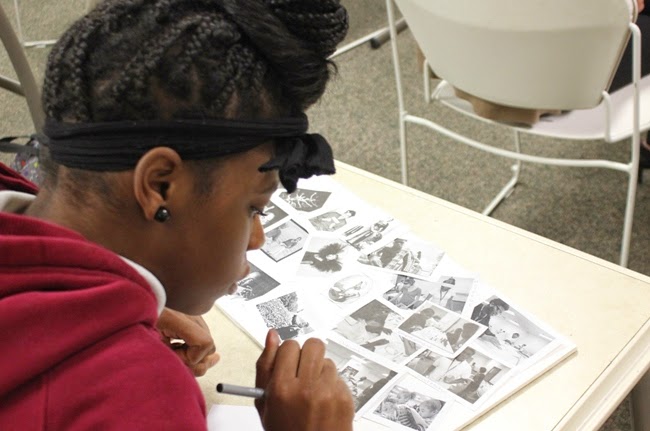 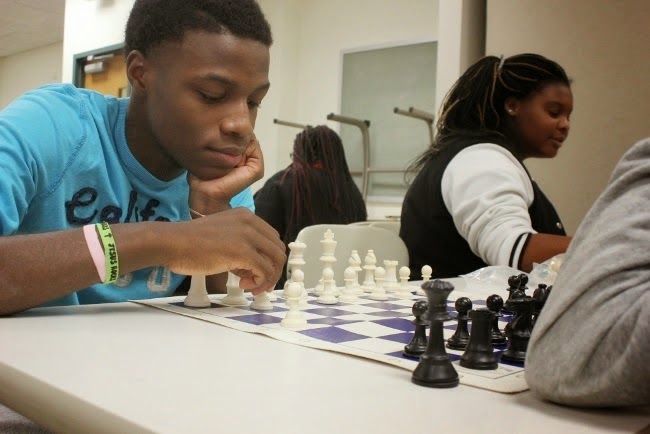