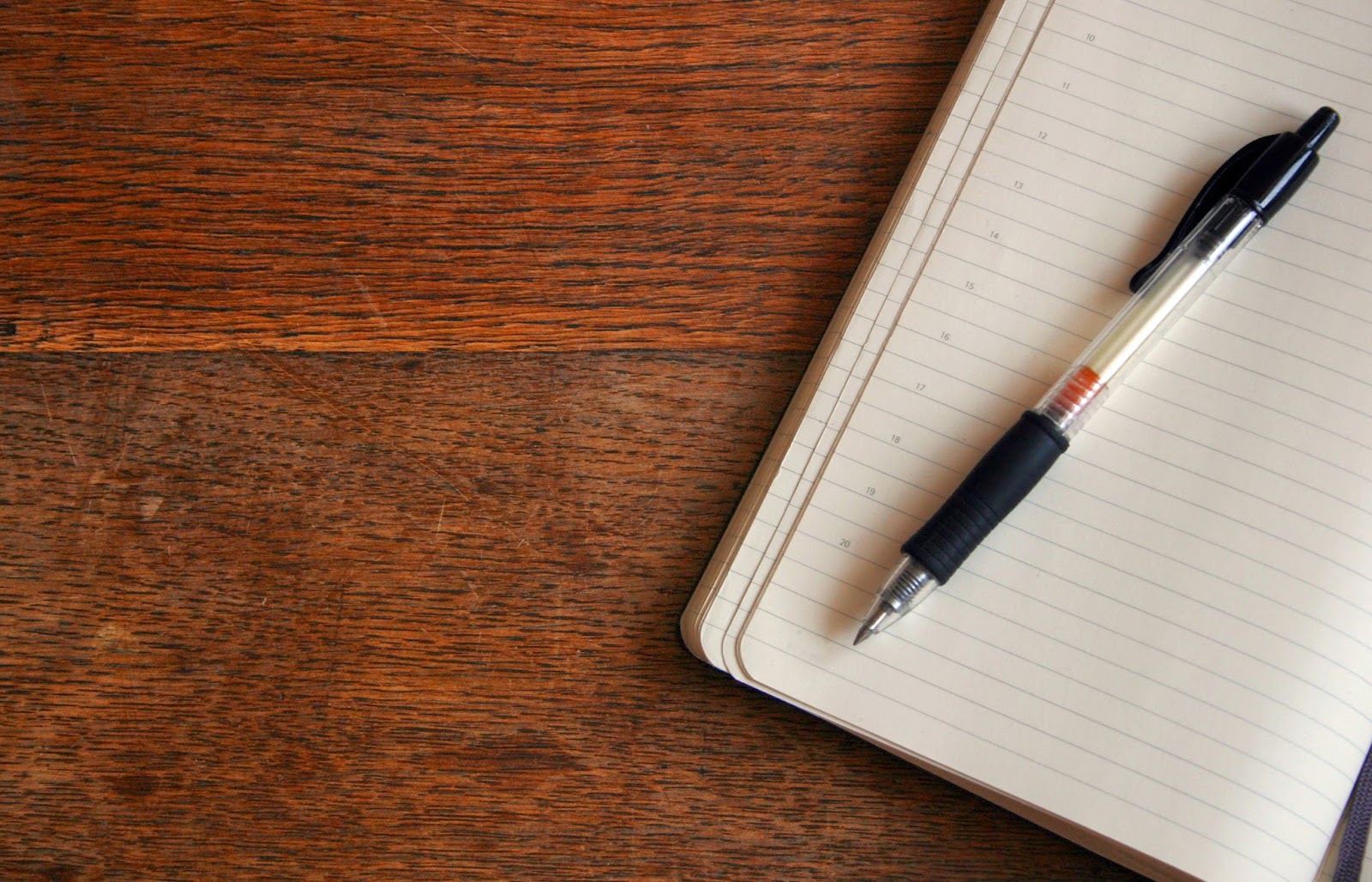 On the one hand, the poems contribute to a long line poetic works by black poet that raise awareness about struggles with anti-black racism. At the same time, the poems are distinctly of this moment. The sometimes slow pace of publishing means that contemporary poetry is not always that contemporary, so we don't get enough opportunities to witness these shift efforts from poets like Asim and McCall.

McCall's poem addresses the high possibility that we -- all of us -- will encounter someone with the name Mike Brown. At one point, he writes:

And the closing of McCall's poem is really chilling. He envisions a teacher calling roll who will ask "“Michael Brown? Is Michael Brown here?” /and we will all have to answer."

Mike or Michael Brown is such a common name McCall's poem reminds us. Thus, we'll constantly encounter Mike Brown's, and notably, with each encounter, we'll always be painfully reminded of the distinct absence, the violent erasure of Mike Brown.

Black people have long labeled the unfortunate yet necessary ritual of communicating to their sons about the dangers of anti-black male racism as "the talk," hence the title of Asim's poem. Really, he has produced a brief survival gudie for young black men that passes as a poem. The speaker informs a black male audience  when


to concede and when to risk,
how to handle stop and frisk:
Keep your hands where they can see
and don’t reach for your ID
until they request it quite clearly.

That hyperlink to an article about "stop and frisk" appears in the actual poem, an indication that we are reading an online poem, not simply a page-based one. But Asim's poem is unlike many "literary" contemporary poems in the sense that he utilizes rhyme, a practice that many poets have abandoned.

Yet the rhyme of Asim's poem is really useful and telling. Among other things, his survival guide/poem is for African American boys. We often come across poems for children that are playful and easy-going. But Asim presents us with an alternative and reminder of the kind of 'talk' one must engage in with children, particularly children who are black and male.

Related:
Notebook on Mike Brown and Ferguson
Posted by H. Rambsy at 7:37 AM