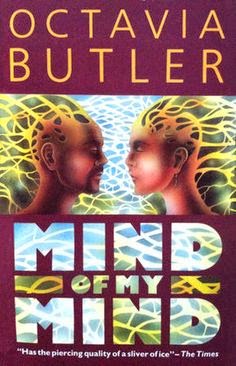 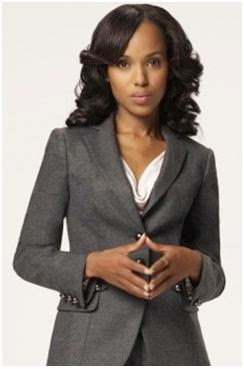 The research project that I have developed deals with unusual or uncanny black women in African American literature and culture. I define uncanny as an unusual, mysterious, strange, or even supernatural trait or set of traits that make a figure stand out in a given environment. Uncanny can also refer to power, strength, and defiance in characters that refuse to conform to norms.

Although my research project focuses heavily on uncanny black women characters in fiction, I acknowledge that uncanny characters and people emerge in many different contexts, and they take on multiple forms. A character that is viewed in one environment as uncanny may not be viewed that way in another. I have identified ways that these mysterious women protagonists affect the outcome of the narratives, and how their presence is either accepted or rejected within communities.

I focus on Octavia Butler, Olivia Pope, and various works of literature to emphasize the parallels and multiple conversations that are being had simultaneously. We learn that works by authors are sometimes responses to previous works. I chose Butler’s characters and Olivia Pope from the television show Scandal to continue a discussion and examination of black women protagonists and bring awareness to the contributions of black women writers.

These women have the proclivity to stand out from their peers as well as exert some level of power over others. In science fiction, the power can be in some cases described as supernatural, in that her characters can read minds and/or genetically remap their bodies. Or it can be seen in the vast amount of influence with and over others. Mary from Octavia Butler’s Mind of My Mind, and Olivia Pope from Scandal are two examples of black women that I deem as uncanny.