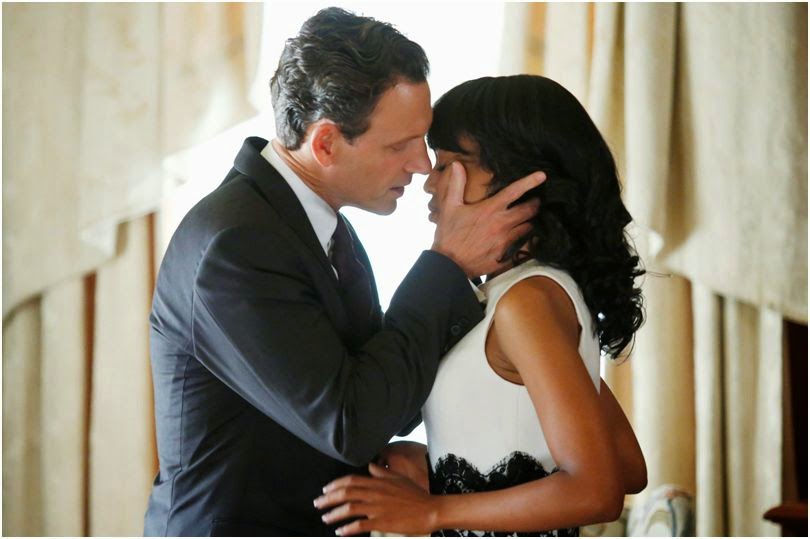 Lately, I’ve become a critic of Olivia Pope because I discovered that her character further perpetuates some of the stereotypes attached to black women, the belief that black women are hypersexual but one thing that has not changed is the way we read her presence on screen. Despite the confusion that surrounds her personal life, Pope remains a force to be reckoned with. The work she commits herself to is executed to perfection. Her style in uncanny, her tact is uncanny, and her accessibility to her white peers is even more uncanny. What other black woman character on television possesses Pope’s clearance? Olivia Pope is a high-profile character, and despite being a marginalized character, she marches to the beat of a single drum.