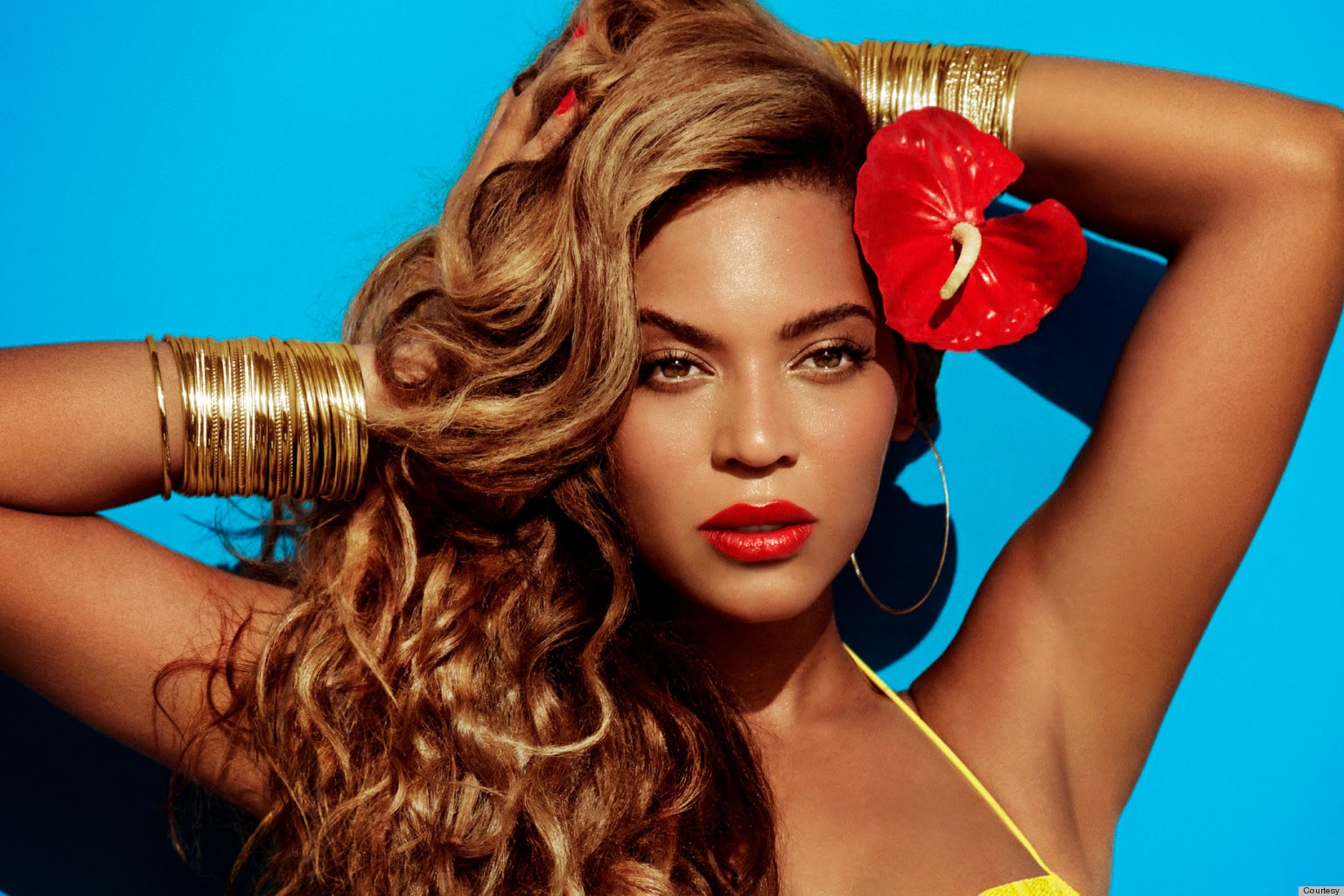 When Beyonce dropped her unannounced album entitled Beyonce on Decemebr 13, 2013, at 12 a.m., fans went wild. The most well-known song, “Drunk in Love,” seems to capture its audience by its beat. However, the most important song on the album for black women is “Pretty Hurts.”

I’ve been thinking a lot about the politics surrounding physical “beauty” and what it means for black women. “Pretty hurts” capitalizes on my previous writings concerning colorism, style, and hair textures among the sistahs. The song also speaks to the healing that women, more specifically, black women must go through in order to become comfortable with who they are.

Beyonce is calling to attention the reality that insecurities run deeply within women. Black women, more specifically, because of the westernized standards of beauty that we may feel we have to adhere to. In “Pretty Hurts,” Beyonce is having an important dialogue with her female fans which echoes the psychological affects that unrealized hurt or shame that may come with trying to/or being “pretty.”

Briana Whiteside is a graduate student in English at SIUE and a contributing writer for the Cultural Front.
Posted by H. Rambsy at 6:15 AM