My ongoing study of short stories has encouraged me to begin cataloging anthologies. Specifically, I am interested in identifying all anthologies that contain short fiction by African American writers. Over the next year, I plan to update this list frequently and expand upon my findings. I will write other posts that identify black writers and specific short stories that have been anthologized with high frequency.

The list appears chronologically and identifies the name of the anthology and editor. 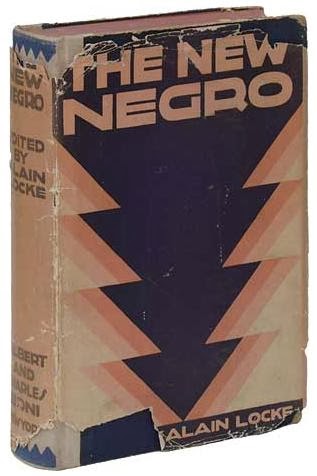 1925: The New Negro: An Interpretation
Edited by Alain Locke

1967: The Best Short Stories by Black writers: The Classic Anthology from 1899-1967
Edited by Langston Hughes

1968: Dark Symphony
Edited by James A. Emanuel and Theodore Gross

1970: From the Roots: Short Stories by Black Americans
Edited by Charles L. James

1970: On Being Black: Writings by Afro-Americans from Frederick Douglass to the Present
Edited by Charles T. Davis and Daniel Walden.

1970: The Black Experience; an Anthology of American Literature for the 1970s
Edited by Francis Edward Kearns

1971: Gift of the Spirit: Readings in Black Literature for Teachers
Edited by Karel Rose

1979: Women Working: An Anthology of Stories and Poems
Edited by Nancy Hoffman and Florence Howe

1993: African American Literature: An Anthology of Nonfiction, Fiction, Poetry, and Drama
Edited by Demetrice A Worley and Jesse Perry

1995: Children of the Night: The Best Short Stories by Black Writers, 1967 to the Present
Edited by Gloria Naylor

1999: The Art of the Story: An International Anthology of Contemporary Short Stories
Edited by Daniel Halpern

2000: Dark Matter: a Century of Speculative Fiction from the African Diaspora
Edited by Sheree R Thomas


Related:
• A notebook on short stories by black writers
Posted by H. Rambsy at 8:31 AM