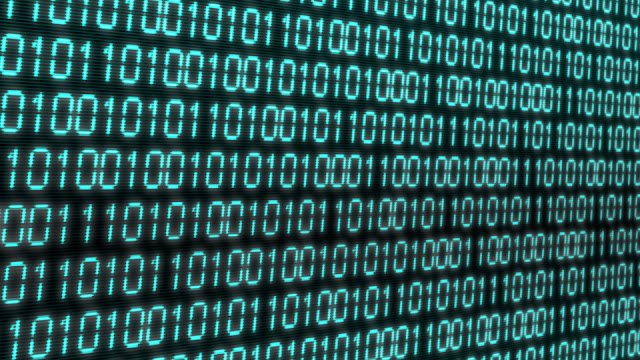 The late literary scholar and  bibliographer extraordinaire Keneth Kinnamon's A Richard Wright Bibliography: Fifty Years of Criticism and Commentary, 1933-1982 (1988) and Richard Wright: An Annotated Bibliography of Criticism and Commentary, 1983-2003 (2005) contain 13,117 and 8,320 entries, respectively. That's right--more than 21,000 annotated items (news articles, scholarly essays, books, unpublished dissertations, etc.) concerning Wright. A conversation about the production of big data  in the field of African American literature necessarily needs to attend the coverage of Wright. (That he wrote a book entitled 12 Million Black Voices suggests that he too was interested in big data.).

Over the last 20 years in the scholarly discourse on African American literature, the phrase "Toni Morrison" has become the undisputed single most important data point. Unfortunately, no Kinnamon-like Morrison bibliographer has yet emerged. Nonetheless, even cursory glances through scholarly journals, literature conference programs, and academic book lists on black literary art reveal that Morrison has been a vital and pervasive point of reference in the field.

Although Colson Whitehead has not yet become the subject of dissertations and academic monographs at the rate that Wright and Morrison have been, the large and growing body of writings on his work in popular discourses is nonetheless remarkable. The reviews, interviews, and profiles on Whitehead and his six books that I have collected total more than 500. That's a small number compared to the body of works on Wright and Morrison, but extraordinary among any and all African American writers who began publishing over the last 15 and perhaps even 25 years.

So what does the expansive nature of bibliographies on Wright, Morrison, and Whitehead have to do with big data in black literature? I'm still trying to work through some answers, but for now, I suspect that thinking about bibliographies on black writers in the contexts of data and metadata might assist us in considering how multiple forces, not just the artistry or "good writing" of those individual three writers, contribute to their uncommon receptions and far-reaching successes.

For example, a glance at publication dates (metadata, yes?) of reviews of Whitehead's last two novels reveal that several writings concerning his books occurred prior to the official release dates, an indication that Whitehead's publisher made serious investments in pre-publication promotional efforts for the author's works. A close look at the metadata on scholarly articles on Morrison would reveal what academic journals have been especially keen on publishing essays about the novelist over the last two decades and which novels of hers received the most and least attention. An examination of metadata on Wright scholarship would reveal a trove of information such as which dissertations on Wright eventually became published books or what decades witnessed the most newspaper articles, scholarly essays, and book-length treatments on the famed author.

Related:
• Claude McKay's "If We Must Die" and Metadata
• Poets and Big Data: The Case of Amiri Baraka
• Jay-Z & Big Data: Mark Anthony Neal Decodes S. Carter
Posted by H. Rambsy at 9:03 AM