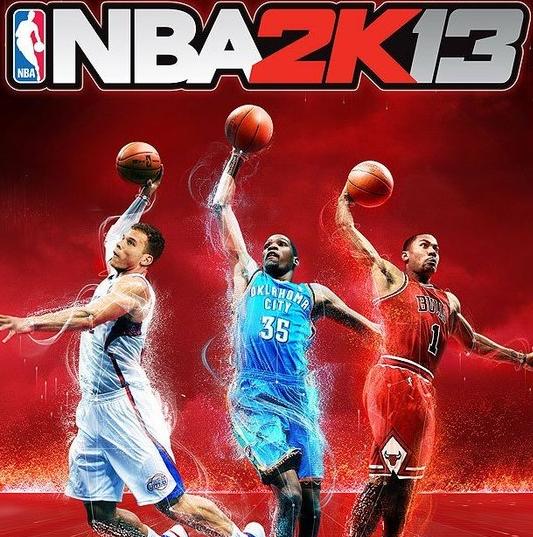 As a kid I didn't want to be like Michael Jordan - I wanted to be Michael Jordan - and the best place to be him was shooting hoops in my backyard. I’m sure I was just one of thousands of kids who wanted to be MJ; he was a culture hero. But we're not in the 90s anymore, and the best place for kids to transfigure into their sports heroes is not the backyard, it's the couch, playing NBA 2k.

These days my favorite player is Kevin Durant (if you couldn't tell), who stands at 6' 10" and shoots a silky smooth jumper, dunks the ball with ease, drains midrange jumpers, curls off defenders for soft scoop layups, etc. In NBA 2k13, I AM Kevin Durant, like in this video of me shooting around by myself. This is so much better than pretending to be like Mike in my backyard; now I can literally become my hero in real life – on my couch, looking at the TV screen.

I know we had video games in the 90s, but the graphics were terrible compared to a game like NBA 2k13, where Kevin Durant makes the same crossovers, shoots the same way, follows the same shoulder-shake free-throw routine, as he does in real life. Fifteen years ago, I had to go outside to pretend to put the ball in the hoop in the same way as my hero, but in 2013 I can put in hours of practice, mastering the various ways of moving the joysticks and timing how long to hold which buttons at what times, to literally score buckets as Kevin Durant. In other words, I (Kevin Durant) have to work hard (on my couch) to score buckets in real life (on NBA 2k).


Related:
• The Basketball Project
Posted by H. Rambsy at 8:39 AM