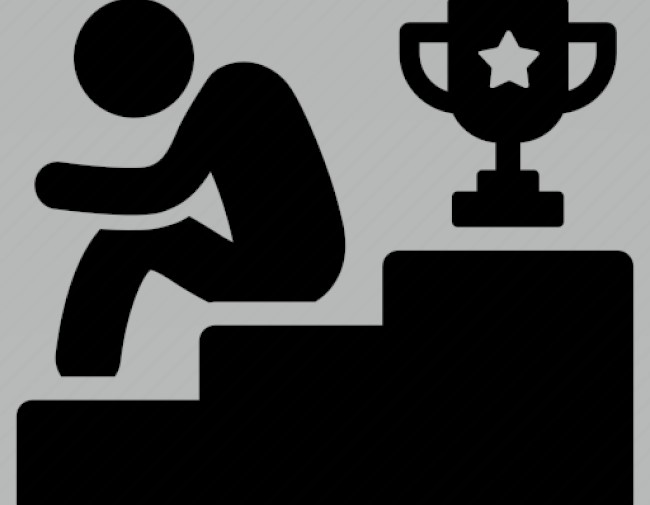 Whenever I post a list of African American poets who've won prizes, fellowships, and special appointments, folks are understandably led to pay attention to all that winning. But there's another side: losing. The subjects of losing and debt deserve more attention in histories of black poetry.

It's difficult, though, since non-winning nominees for awards are often not publicly disclosed. We also do not have ways of tracking the thousands of poets who have entered MFA programs over the last thirty years, picked up considerable debt, and are still, years later, struggling to pay off loans with no gainful employment in their fields.

So we have this fascinating paradox: more than ever before, black poets are winning and losing.

On the issue of losing, let's do some estimates...

Every year between 1999 and 2021 (exceprt 2008), Cave Canem awarded a prize for a poetry manuscript. Let's assume, conservatively, that 20 poets entered the competition each year. So we're talking roughly 420 poets. During that same time period, the National Book Award (N. B. A.) Foundation and the Pulitzer Foundation bestowed awards. Let's say that 15 black poets, again conservatively, were nominated. So 345 for the N. B. A. and 345 for the Pulitzer. So with those three awards, we'd have 1,110 nominations.

During that time, we had 22 Cave Canem winners, 7 N. B. A. winnders, and 5 Pulitzer winners. So 34 black winners or 3% of the total 1,110 nominations. Put another away, 97% of black poet nomiees for those three prizes did not win.

Related:
• Prizes and awards in African American poetry
Posted by H. Rambsy at 7:57 AM