Notes on the Enduring Legacy of Toni Morrison event 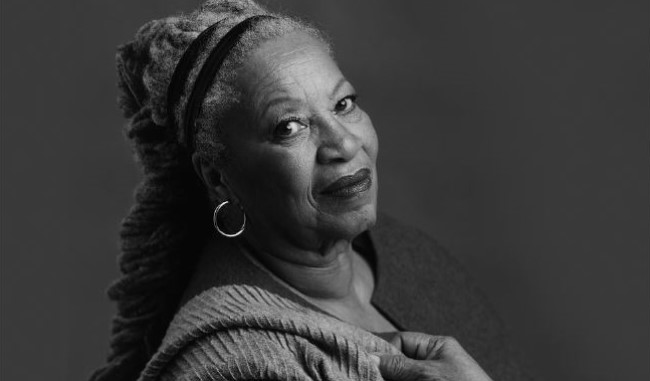 Among its many attributes, the Toni Morrison Society (TMS) is well known for getting a range of talented people together in a common space to discuss the life and writings of the organization's namesake. That was the case on August 5, 2020, when the TMS coordinated "The Enduring Legacy of Toni Morrison," a discussion featuring Edwidge Danticat, Farah Jasmine Griffin, Deborah McDowell, Maryemma Graham, Imani Perry, and Yolanda Pierce. The conversation was hosted by Dana Williams, and TMS founder, Carolyn Denard participated as well.

So many wonderful Morrison minds in one place. Of course, our current moment of social distancing means that getting together often occurs virtually. Accordingly, this TMS event took place on Zoom.

Graham, Williams, Angelyn Mitchell, and I served as the planning committee for the event. We devised the topics as points of departure for the various speakers. We set the date for gathering on the one-year anniversary of Morrison's passing.

Denard opened with brief remarks. McDowell and Graham began by speaking on the subject of Morrison and the Academy, followed by Danticat and Perry on Morrison's Publics, and then Griffin and Pierce talked about Morrison and the Humanities. The event closed with all of the speakers providing reflections. They have all collectively been producing work on Morrison's writings for decades, so it was inspiring and informative to hear them talk informally about her and her novels.

At one point, McDowell told an amusing story about traveling on a train with Morrison in France. Morrison had insisted on their group eating fried chicken, so in route to an event that's what they had. It was funny and at the same time touching to hear McDowell laughing as she fondly recalled that moment. She gave us a view of the esteemed novelist to which we rarely have access.

Beyond her status as one of our greatest authors, Morrison was, Denard noted in her opening remarks, a daughter and mother, a sister and a friend. A grandmother. A neighbor. I'm not sure about everyone else, but I do need occasional reminders that the author of the masterpiece Song of Solomon (1977) was an actual human being. Without such reminders, I've been inclined to forget.

In all seriousness, "The Enduring Legacy of Toni Morrison" was an important moment to pause and get our bearings. So much and so little, it seems, have happened since we lost Morrison a year ago. As always, she's wonderfully unsettling our sense of time. 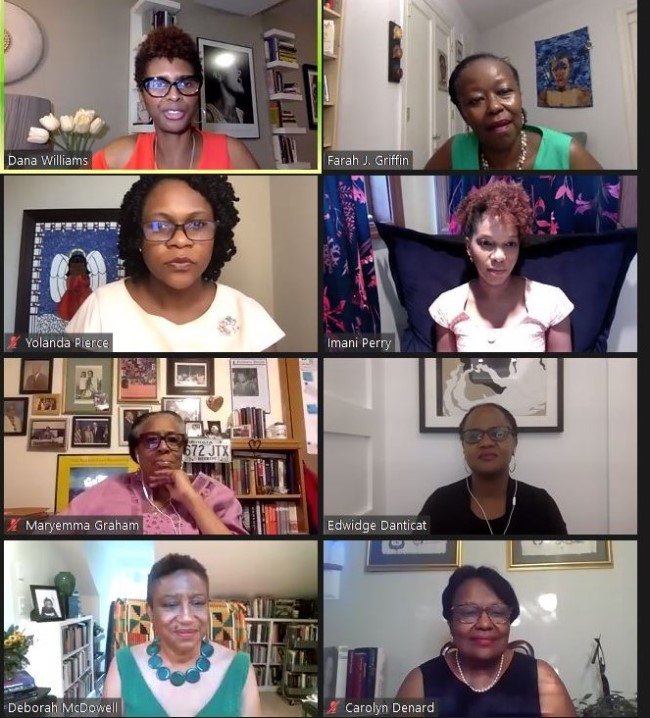 We do have some idea of what the last fifty years of scholarship on her writings looks like. So what will the subsequent decades covering Morrison's work entail?  Listening to McDowell and Graham, Danticat and Perry, and Pierce and Giffin gave us a glimpse at the possibilities.

During the conversation, someone in the chat section mentioned how amazing it was to have all these prominent writers and scholars together *right here* -- in this one Zoom session. This global pandemic had created the impetus for us to think creativity about what a TMS event could look like in this moment and perhaps in the future.