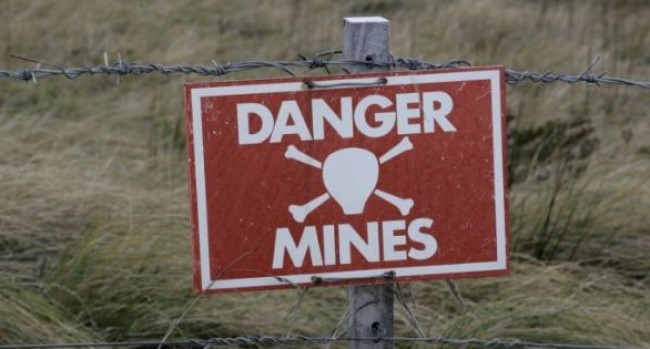 I think it depends on what the history of art that the critic supports. Art is no different than politics. If credible civil rights activist criticize a certain idea of a movement. They'll get the leeway and respect. If its someone who relishes the ideals of white supremacy like Candace Owen's or caters to white folks like Don lemon. Then yeah, theyll get roasted. The problem with these critics is that their preferences is open for display on Twitter. Their ideals, their private opinions, their preferences, and their hypocrisy (we all have em) are there in the open. So when they criticize a certain black film with a serious narrative like queen and slim. If their history of who they are is on display. Black twitter will exploit it. If you love casablanca but want to criticize queen and slim because your value system as a critic lines up with the same value systems main stream white critics. The you'll get roasted. Its the value system thing. Maybe these critics are harsher on the black made movies like the white critics generally are and don't realize it. A lot of these supposed black writers have the same taste and value system as the white writers and are generally only open to the diverse column that they fit into. For example. Straight black male writer only fairly criticizes Straight black male movies. Same for queer females etc... And alot tend to devalue purely black movies meaning they want to have the access or acceptance of the white gaze. Black twitter, although ignorant at times, is nuanced enough to see all of these things. And if you are open enough to criticize anything publicly. Then you need to be able to handle the consequences of that. The writers don't have to be on Twitter. They don't have to post on Twitter looking for adulation. If you like the praise, then u can't complain about the critics. This is funny hearing them complain about critics being the fact that that's their job.