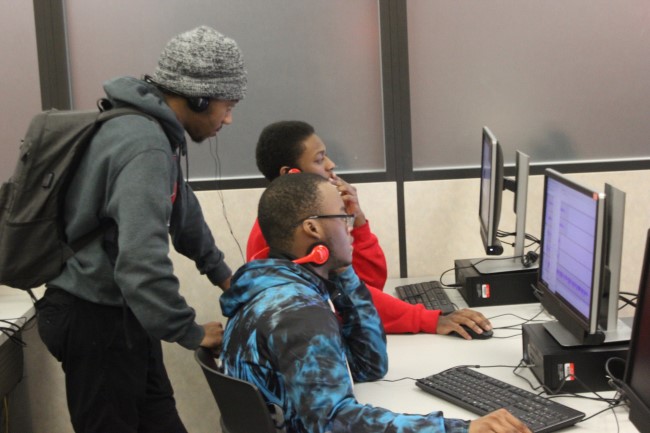 Last week, I was talking with a class of first-year black men about ways that they felt their creativity was diminished in high school. We were discussing their experiences as black boys in high school, after covering this popular TED talk by Ken Robinson entitled "Do Schools Kill Creativity?"

At one point, the guys worked in small groups listing barriers to creativity. When we convened as a class and looked over the lists, we noticed a pattern. In many cases, students raised issues concerning their conflicts with teachers.

They noted that the teachers gave "strict instructions" and did not allow them to address a variety of topics. At one point, a student said that "we care about ideas," and apparently, they had not been allowed to explore enough of those ideas in their schools.

During the discussion, I wondered if some of their problems with teachers were problems of curriculums. Were the teachers simply following mandates and thus unable to attend to the explorations that the guys sought? To what extent was diminished creatively at their schools cumulative and structural?

All of this is obviously something I'll need to think about much more.

Related:
• A Notebook on Collegiate Students
Posted by H. Rambsy at 8:14 AM