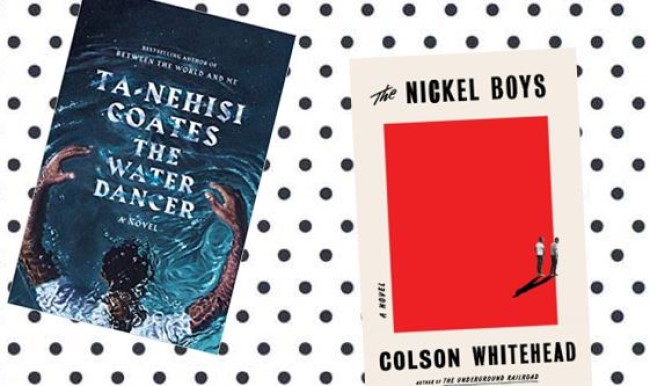 They have both had works appear on The New York Times Best Sellers list. They have both had their books selected for Oprah Winfrey's Book Club. The July 2019 issue of TIME magazine referred to Whitehead as "America's Storyteller." Much to his chagrin, Coates is regularly referred to as "America’s most incisive thinker about race" and one of the most important public intellectuals.

Given the relative small numbers of black writers who received widespread attention, the praises and accolades bestowed on Coates and Whitehead are noteworthy. In addition, both writers are tremendously inventive, and they usually shine a spotlight on a wide range of important topics. I've enjoyed following Whitehead's and Coates's careers since 2000 and 2004, respectively.

I'm of course also aware of the understandable resentment that arises in circumstances like these. Folks wonder: Why aren't more black women writers receiving such outstanding notice? Why isn't coverage distributed more equitably across a larger number of black writers as opposed to being so heavily concentrated on these two? Versions of those questions will and should continually be raised.

Now that Coates has written a narrative about slavery, he and Whitehead are being referenced together more frequently. I've long thought of them as part of a common generational cohort of accomplished black men in the arts, born between 1965 - 1975. That cohort includes Jay-Z, Dave Chappelle, and Aaron McGruder to name just a few.

Together and in separate realms, Coates and Whitehead will continue receiving considerable notice. It'll be interesting to see how the coverage shifts and how it might expand.