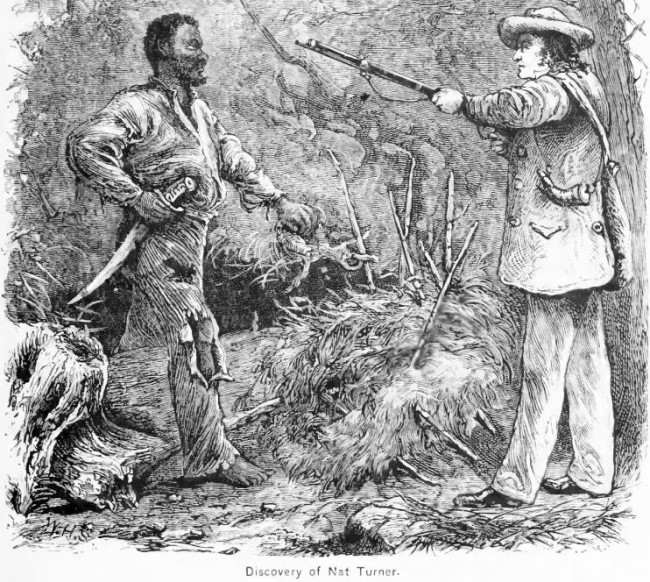 This fall semester, like many in the past, my students and I will cover several poems about ex-slaves such as Frederick Douglass, Harriet Tubman, Nat Turner, and others. For decades, African American poets have written about those figures, and in the process contributed to one of the most crucial African American creative domains: slavery.

Creative domains, that is, the general knowledge and creative products in a realm, are what artists and other creators draw from and contribute to as they compose various works. Slavery is often discussed a historical subject, but it is also a realm of knowledge that continually spurs creativity.

In the field of literary studies, slave narratives and novels, especially those known as neo-slave narratives, have generated the most consistent critical acclaim concerning slavery. However, large numbers of poets have written about slavery. They have been particularly inclined to produce writings about ex-slaves.

We have Robert Hayden on Frederick Douglass. Lucille Clifton on Sojourner Truth and Harriet Tubman. Marilyn Nelson on Venture Smith and and Fortune. Frank X. Walker on York. Elizabeth Alexander, Sam Cornish, Opal Palmer Adisa, and Alvin Aubert on Nat Turner. And that's not including the many slavery references in rap music.

Related:
• Poems about slavery and struggles for liberation
Posted by H. Rambsy at 8:14 AM