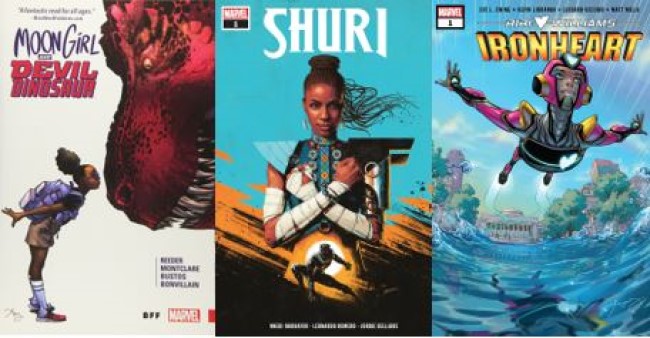 Over the last several years, we've been witnessing the appearances of quite a few black girls and black women on the covers of comic books. Riri Williams (Ironheart). Shuri. Lunella Lafayette from Moon Girl and Devil Dinosaur. Storm. Kayla Tate from Superb. The Dora Milaje. Naomi. Future Nwafor Chukwuebuka from LaGuardia. Livewire. Michonne from The Walking Dead. Josephine Baker from Victor LaValle's Destroyer. Mahalia from Jook Joint. It's an important moment in the history of diversity struggles--the processes by which shifts in representation take place for a field to become more inclusive--in the field.

Why have we been witnessing the appearances of so many black girls and women in comics? Well, it's a combination of factors. For one, audiences have advocated for more diversity. Campaigns on Twitter and other online mediums have been utilized to draw attention to troubling absences and under-representation. 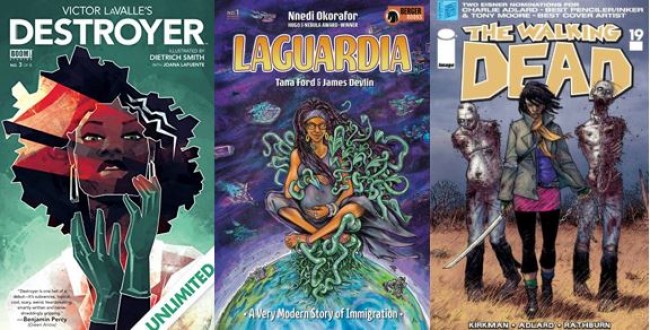 In addition, several comics creators are more mindful about including protagonists or key supporting characters who are not white and male. More conscious people with decision-making power in the industry means more changes here and there.

Further, the popular and financial successes of a film like Black Panther, along with the surging interest in merchandise associated with Shuri and the Dora Milaje, convinced companies to invest more in characters of color.

So, there's been an uptick in diverse representations in some respects. What we're seeing with black girls and women in comics is part of some larger developments. We might see even more characters moving forward. 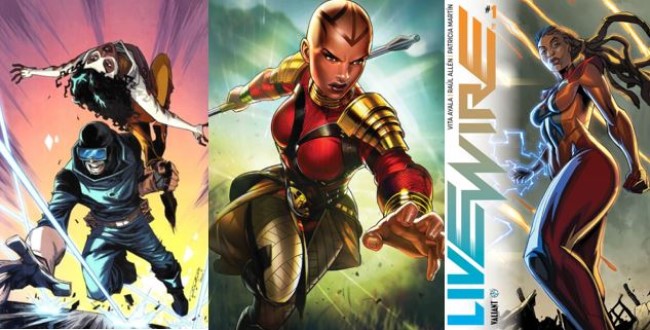 It's fascinating how many of the black girls and women have been depicted with brown skin. It's no secret that the entertainment industry historically privileges light-skinned black women. Magazines, the fashion industry, and the music industry have regularly shown less interest in dark-skinned black women.

One of the most famous black women characters is Storm, who is represented as dark skinned in comics. However, when she arrived on the big screen, she was portrayed by a light-skinned, biracial black woman, Halley Berry, in 2000. In 2016, another light-skinned, biracial black woman, Alexandra Shipp, was cast as Storm. Among others, journalist Nadra Nittle wondered, "Will a Dark-Skinned Actress Ever Play X-Men’s Storm?"

The trouble with colorism that we encounter in films and other entertainment industries makes the appearances of brown skin girls and women in comics that more significant. Colorists in comics have done more, comparatively speaking, to showcase a variety of skin tones.

Too, the print format led to the need to showcase darker skin tones when they were introduced as a contrast to the white characters. Interesting that magazines were inclined to include black characters, at least black women characters, whose tones were similar to white.

It'll be worth keeping an eye on what happens with these black girl and women characters as they shift into other mediums, like cartoons and live action movies. We'll also want to see how many new black women writers, artists, and editors are involved in the projects featuring those characters in comics.

Related:
• A Notebook on comic books
Posted by H. Rambsy at 9:01 AM