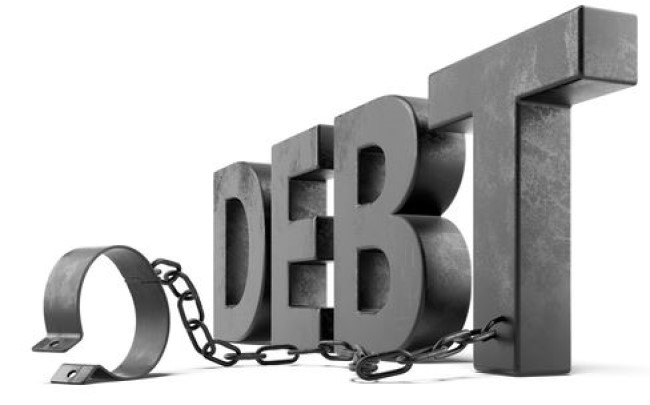 I've written quite a bit about prizes and awards earned by black poets on my site over the years. But I haven't written nearly enough about the many loses and financial debts that black poets must contend with in the field.

These days, to have a competitive chance of landing a coveted faculty position in a creative writing program, a poet must hold an MFA degree, usually from a well-known program. Schools also require applicants to have at least one volume of poetry by a "nationally recognized press," to use language that appears in many of the job ads. And of course, publishing a volume of poetry with a recognized press is how folks earn major awards and prizes.

For these reasons, poets are inclined to seek admittance into MFA programs, which can be costly. MFA students can end up owing as much as $100,000.00, and on many occasions more.

I'm not saying anything new with respect to the huge financial debt that poets incur when enrolling in MFA programs. There's been considerable coverage on the subject in various places -- here, here, here, here, and here -- over the years. However, commentators rarely speak directly or extensively about what's happening with black poets and financial debt.

There's also discussion of how a wide range of graduate programs cause folks to go into debt. But consider that debt across different graduate programs or professional schools are not the same. In their important article, "The Program Era and the Mainly White Room," Juliana Spahr and Stephanie Young point out that "The PhD crisis does not look anywhere like the employment crisis for MFAs. Since 2004, the [Job Information List (JIL)] has listed around 9,000 tenure line jobs in English; during this same period 12,000 PhDs were awarded." By contrast, during the same period, "over 24,000 MFAs were awarded for around 900 possible jobs."

So much of the research, writing, and teaching about African American poetry concerns success and winners. We rightly celebrate Langston Hughes, Gwendolyn Brooks, Robert Hayden, Amiri Baraka, and others. We acknowledge a variety of contemporary, award-winning poets. Even people who don't favor prominent award-winning poets, tend to suggest their own group of favorite poets who should receive greater recognition.

But we give almost no attention to the reality of financial debt for so many black poets. Maybe we could and should begin providing at least some consideration to the challenges they face. Of course loss and debt are more difficult to discuss than winning.