Notes on a black actors and actresses dataset 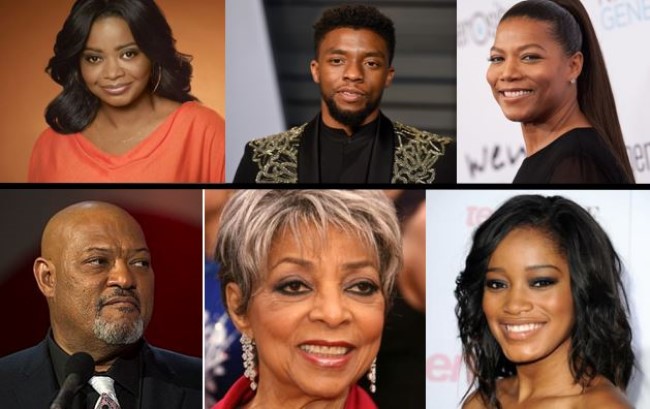 As part of the project that I'm working on, I constructed a dataset based on black actors and actresses. Here's a rundown of some info I noticed while looking through the data:

Related:
• In a Dataset of Their Own: comparisons of black artists & black artists
Posted by H. Rambsy at 8:01 AM