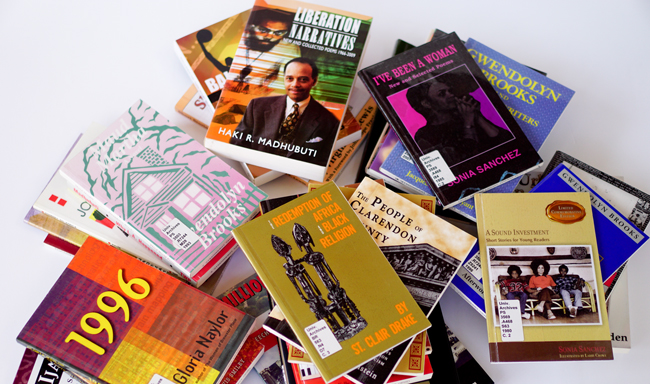 And thank you for keeping it black only