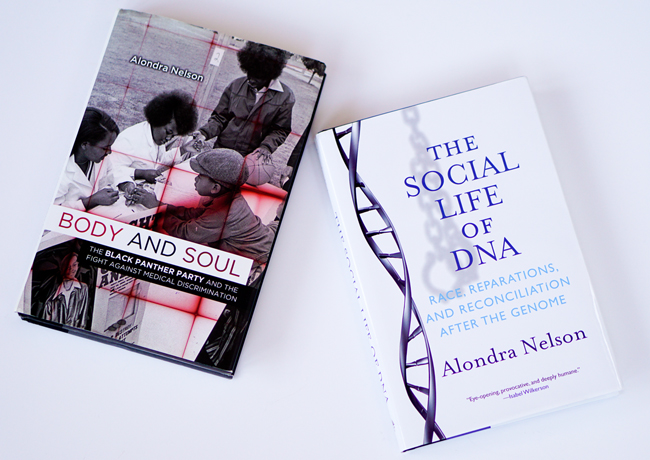 The story's been told many times, and still not quite enough. During the late 1990s, a graduate student named Alondra Nelson organized and facilitated a discussion group about black diasporic engagements with technology and science fiction. She brought together all these people from across the country and on the other side of the Atlantic to discus Octavia Butler, the mechanics of black music production, and all manner of technological developments. Nelson established a frame for the discussions: Afrofuturism.

Since the late 1990s and early 2000s, the concept of Afrufuturism has really taken off. Black Panther is Afrofuturist. Janelle Monae is Afrofuturist. All that visual art is Afrofuturist. And 20 years ago, we had some other ways of talking about  AfroFuturism -- those of us from Nelson's list would say "AF" for short. For some of us, AF involved the development of critical frameworks for thinking and talking about the intersections of black history/culture and technology or speculative fiction.

These days, the conversations about AF have largely resided in the arts. However, we do have some threads that developed in other areas as well. In this regard, consider Nelson's Body and Soul: The Black Panther Party and the Fight against Medical Discrimination (2011) and The Social Life of DNA: Race, Reparations, and Reconciliation After the Genome (2016). She doesn't talk in a direct way about Afrofuturism, not like how we speak of it in the arts, but it's nonetheless subtly there.

Her works thoroughly describe and illuminate the convergence of black folks and technological processes. The centrality of Alondra Nelson and those two publications to Afrofuturist thought are thus what makes me cite them in my ongoing considerations of Black Book History.