A selection of poems by words per minute 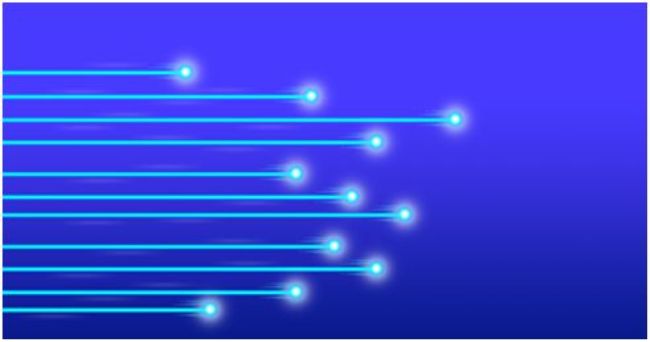 Here's a list of poets, poem titles, total words (tw), and words per minute (wpm). The list is arranged from the most wpm, though I want to emphasize that the arrangement does not connote higher or lower value of the poems. The focus on pace or speed is just one among many other elements that resonate during a reading.

Additional notes:
• The list above is not exhaustive, and I will be adding to the selections during the coming month or so.

• The non-linked poems were based on recordings that I own.

• For some perspective, conversational speech is between 120 and 150 wpm.

• Poets sometimes read and different speeds for the same poem, or they change for different kinds of poems. Brooks, for instance, reads her short poems at a rapid speed.