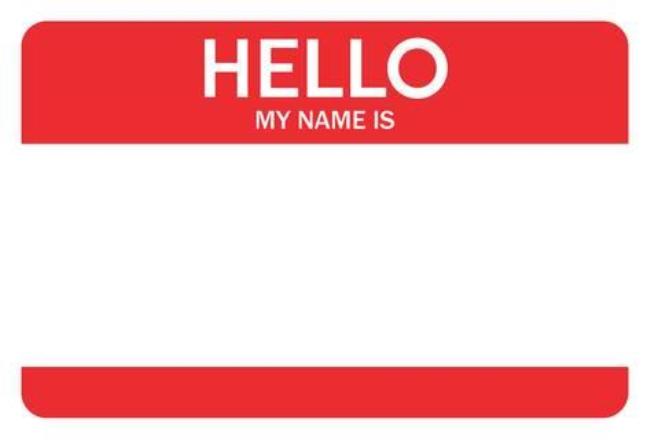 One of the obstacles or pain points you'll encounter while doing searches on ProQuest Dissertations or perhaps any database for prominent African American writers and scholars involves names. There are sometimes a variety of ways to spell individual figures, and in some cases the names of the figures change.

There's of course, "W. E. B. DuBois." Or is that "Du Bois"? What about "Charles Chesnutt" vs. "Charles W. Chesnutt." Of course, literary scholars know that Amiri Baraka was once LeRoi Jones, but what might that mean for the searches done by people new or unfamiliar to histories of names in the field?

All those various spellings and initials add up when pursing searches on databases.

Related:
• A Notebook on ProQuest Dissertations and Theses
Posted by H. Rambsy at 7:28 AM